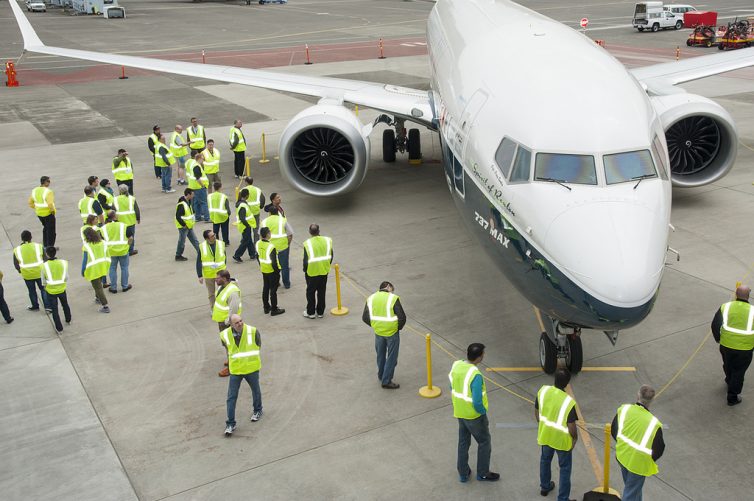 “The international Aviation Geek Fest 2017, the most important event for commercial aviation fans from around world, is set forÂ September 29, 30 andÂ October 1Â at the Future of Flight Aviation Center & Boeing Tour at Paine Field, Mukilteo. The annual confab brings the top AvGeeks for three days of intense networking, VIP tours, special speakers, drone flights and more. Presented by the Institute of Flight with sponsorship and support from Airlinereporter.com. Details are being finalized.Â Preregistration will open in August.“

I know. That doesn’t give you much time to plan and you have lots of questions. Things are going to be moving fast, so hold on to your AvGeek boots. Be sure you have joined our e-mail list –Â folks on that list get all the juicy details as they go live. Also be sure to check back on our page AirlineReporter.com/AGF.

Aviation Geek Fest is an opportunity for fans of flightÂ to get together and experience some awesome behind-the-scenes aspects of airlines, airports, and aviation. Much of it — is not open to the general public. The event can be as small as 10; the largest we have had so far is about 350.

The last event was held in Seattle inÂ AprilÂ of 2016, and 250Â tickets sold out almost instantly.Â The demand is high for people who are interested in aviation to have a unique,Â special, and fun experience. 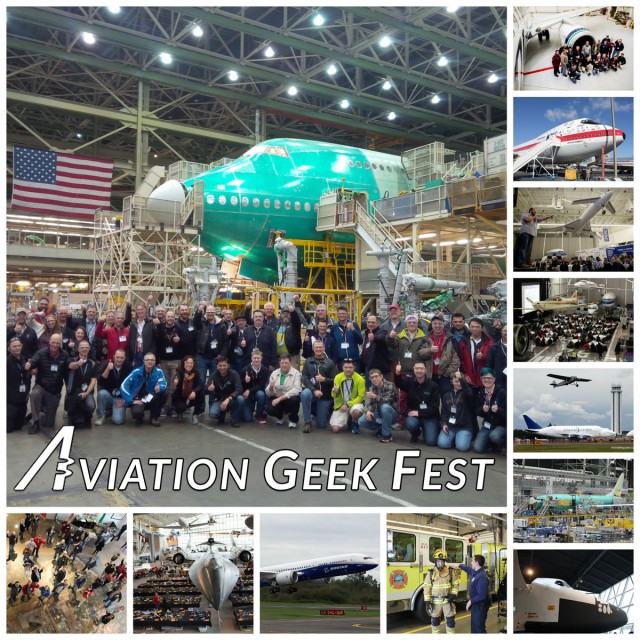