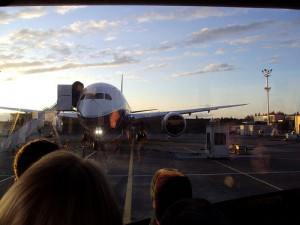 Enjoyed your detailed report on the Aviation Geekfest adventure. And, yes, I agree: thank goodness Boeing took official photos of the tour so no one has to rely on my attempt at ‘artist sketches.’

okay so i downloaded firefox. i’ve been using firefox for a while, and all a sudden when i x’ed out my firefox and opened it again it wont go to websites, it wont even say page not displayed. it will just be blank. so i unstalled it and re stalled it and it worked when it was launched from the reinstal but when i x’ed it out again and opened it it showed blank. does anyone know how i can fix this????.