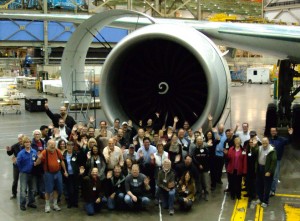 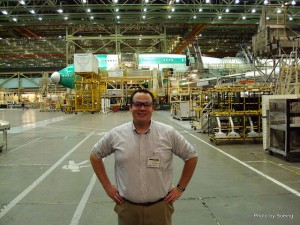 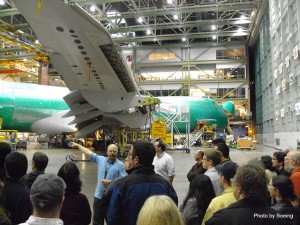 Awesome write up, and I’m super jealous too.

So, what does one have to do to be a part of next year’s Geek Fest? I’m assuming there will be one next year.
Thanks for sharing

Thanks, for your photos (especially the 747-8 Intercontinental).
You also published the first known photo of the third 747-867F (Cathay), L/N 1433.
Look for the already painted rudder in Cathay livery.

Nice post, I would have loved to be there. And also, am I missing something, because the title is “More Photos of United”s New Livery: Airbus A380 & Boeing 787”, and I found no such pictures.

That was odd. Some how the titles got swapped. Yesterdays was about aviation geek fest and today is the new livery.