Happy New Year! Heck, happy new decade while we’re at it. With the closing of each year I invest a considerable amount of time in reflection before setting my goals and aspirations for the future. A perennial resolution I have set (and then catastrophically failed to meet) has been to make sense of the ~150K+ […]

Regular AirlineReporter readers likely know by now that I am a Southwest Airlines loyalist. No, not every flight I take is with Southwest, but indeed, most are. There are many reasons for my loyalty which I think I have done well to document over the years. But with each piece discussing my loyalty to the LUV airline, I get comments, tweets, and emails urging me to take my loyalty elsewhere. The perennial argument typically focuses on a chance at upgrades, and, in general, feeling “rewarded.”

Any given year I typically fly just enough between my day job, leisure, and AirlineReporter gigs to renew Southwest A-List. Like so many of my frequently flying cohorts, by the time Q4 hits I’m often in panic mode, forecasting upcoming travel and ensuring I’m on track for status renewal. Because of this there typically isn’t much wiggle room for me to experiment with other carriers.

This year has unfolded differently. By September I was well ahead of schedule for renewal, with multiple upcoming trips sure to push me over the mark. Sadly A-List Preferred was not in reach. For the first time in years, I didn’t have to worry about renewal and had the opportunity to start revisiting some of the other carriers with more regularity. But was there any incentive to? And who might I focus on? My backup airline is typically Delta, my favorite of the legacies. I fly them a few times per year already so I likely wouldn’t learn anything new. What about United? As a Lifetime Titanium perk, Marriott Bonvoy granted me complimentary United Silver status. But United is my least favorite airline…

Last month Southwest Airlines announced three updates to their Rapid Rewards frequent flyer program. Typically when travel and hospitality rewards programs are updated, it results in a net-negative for consumers. These changes, however, are more of a mixed bag. The updates have also resulted in some confusion. Following the announcement, I received a handful of notes from folks asking for further explanation. It seems that when it comes to Southwest, I’m The Points G… Um, I guess we’ll go with Guru? [Editor: We also considered Gangsta, Gentlemen, Gladiator, Gossiper, Goat, Grumbler, Grizzly, and our favorite Geezer]Â

Let’s explore the changes together… 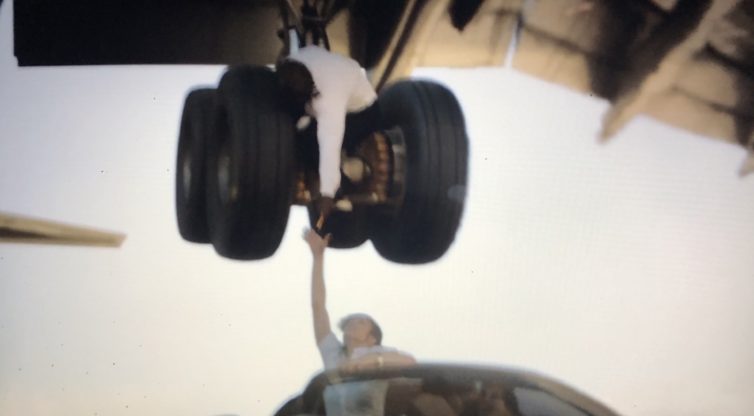 “Delta Air Lines was recently bombarded with 20,000 phishing emails over just a few hours. Two bad actors had directly targeted airline employees with malicious content in a brazen attempt to circumvent the airline’s security infrastructure.” Shocking, right? Don McCoy, Cyber Security Manager for Delta openly shared this with a room of over 200 security […] 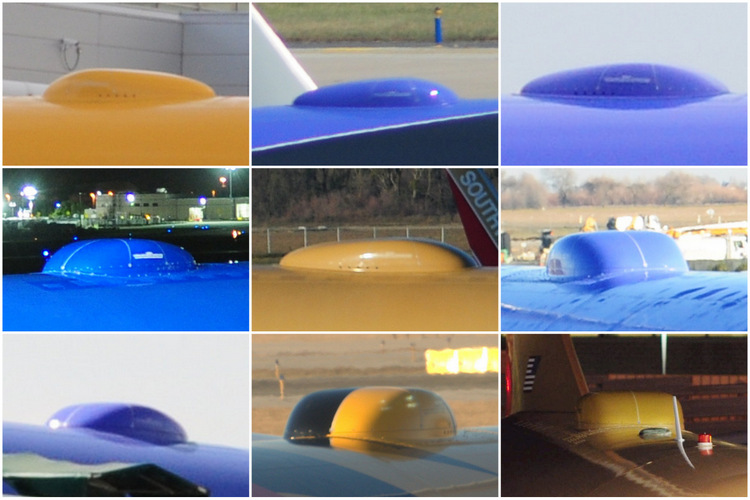 This piece deals primarily with IFE (in-flight entertainment). Mostly because I have found Global Eagle (the airline’s vendor) to be completely inept at delivering a reliable data connection at usable speeds. The only reason I mention the usability of the connection today is that my earlier piece offered it high praise. That documented and very public accolade is something I regret each time I waste $8 on a near-useless all-day flight pass.

Why is the inflight connectivity so bad? Is Global Eagle really as poorly run as I choose to believe they are? Or, perhaps it’s because Southwest’s top-tier elites receive free internet access, and I typically fly on elite-heavy flights. Of course, complimentary services which rely on data (more on those later) contribute to congestion. The only advice I can offer friends, family, and AR readers alike is this: Do not bother.

In Southwest’s defense, they routinely say they are working to better manage their vendor. In late 2018, they suggested that GEE had increased bandwidth allocation by more than seven times. Problem is, the results just aren’t there, in my experience. Even if improvements have been made, the airline’s decision to give away slices of the small bandwidth pie certainly does not help.