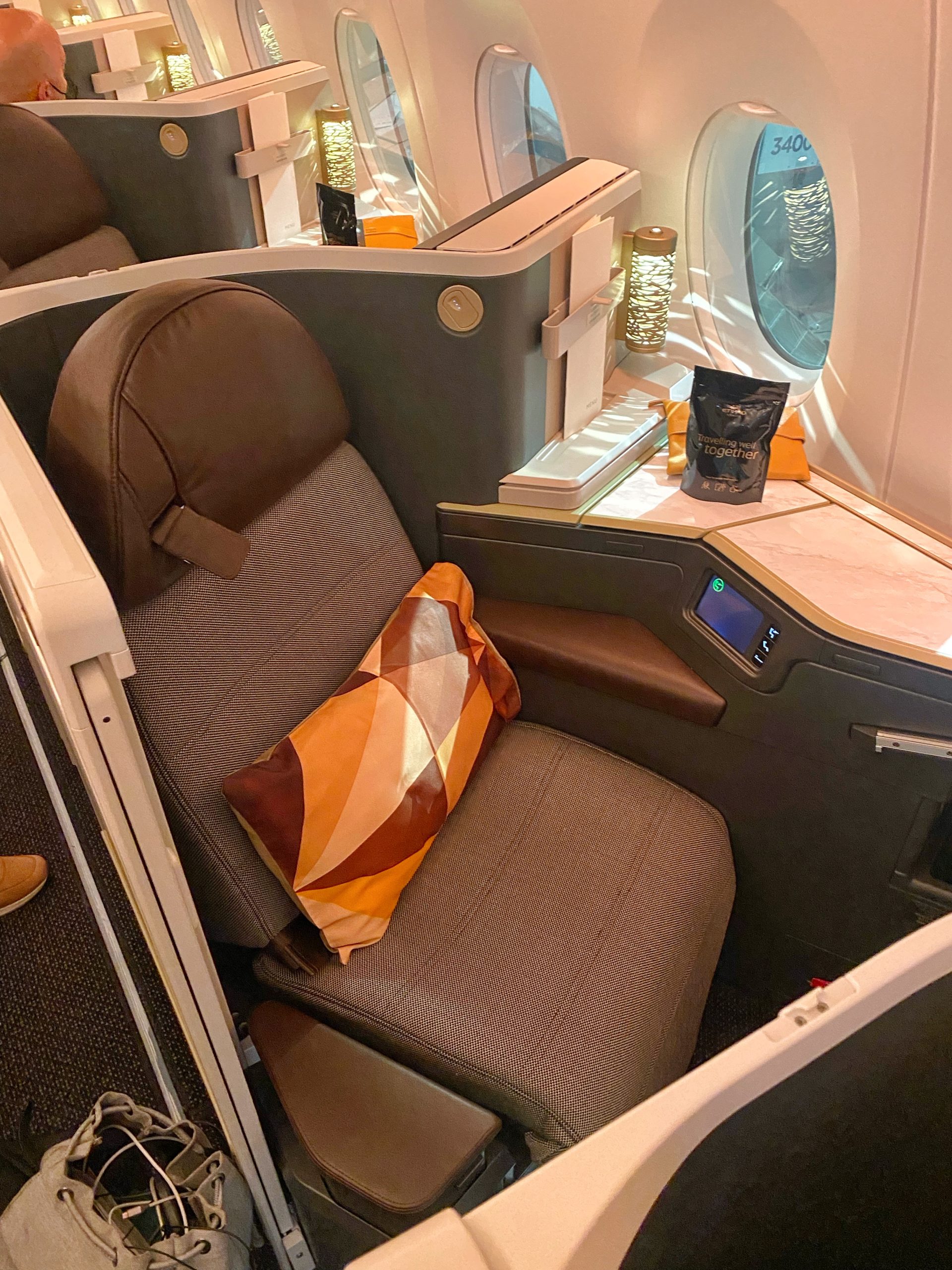 A few months ago, Etihad Airways introduced the Airbus A350-1000 to their active fleet, which came equipped with a brand-new business class cabin. These aircraft have been flying a select few long-haul routes, including to New York JFK. It was on that route that my wife — ahem I mean the newest AirlineReporter guest contributor […]

Don’t look now, but United has been quietly making moves to earn some AvGeek cred. Earlier this year we wrote about the solid flight simulator game on their app. And this month they launched another aviation-related game. “Cleared to Land” is an air traffic control sim where you draw paths for aircraft inbound to an […] 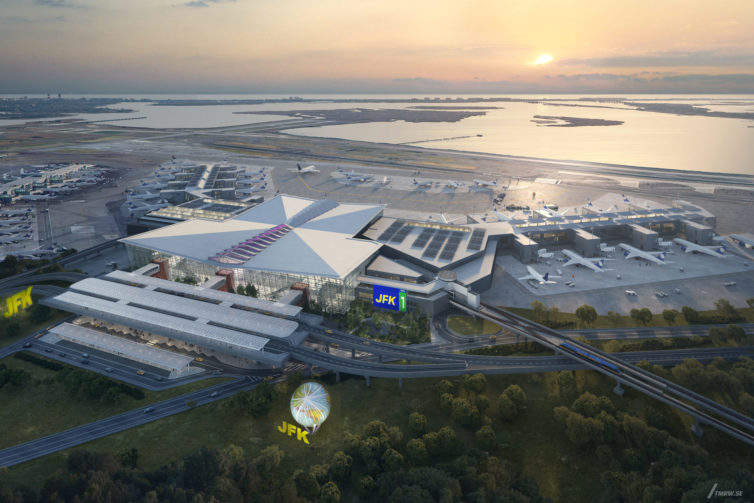 Few US cities need their airports renovated more desperately than New York does. Its three primary airports have terminal facilities that may have been world-class decades ago, but are congested messes today. Fortunately the powers that be got the memo and are using this decade to get JFK, Newark, and LaGuardia back into shape. The […]