KLM: It’s a bird! It’s a plane! It’s a … radio station, maybe? Actually you were right the second time. But despite its proud 97-year history in aviation, KLM Royal Dutch Airlines isn’t a recognizable brand name for some Americans (AvGeeks excluded, of course). To fix that issue, the folks at KLM were excited to spread the word about their airline’s onboard […] 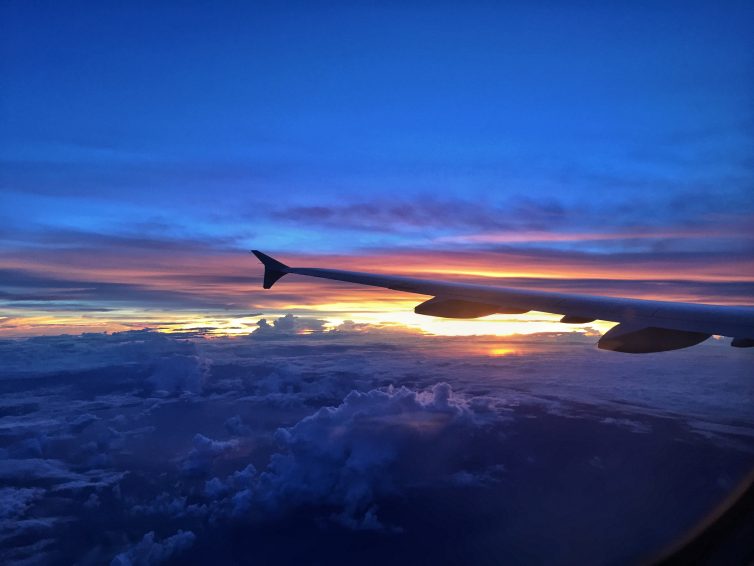 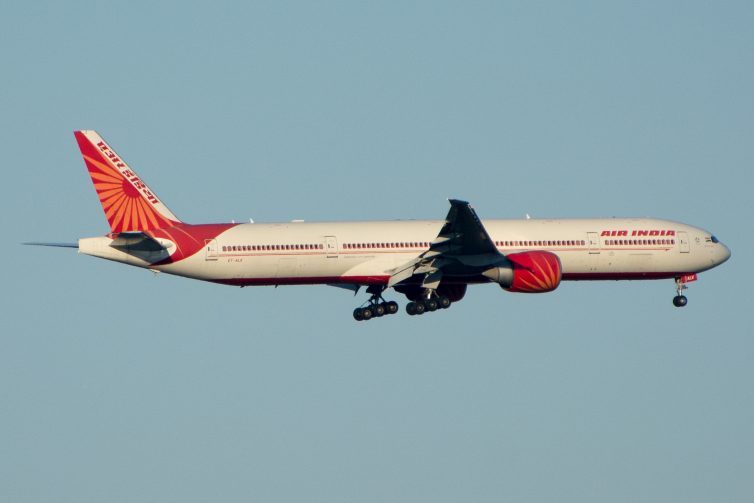 Let’s start with the bare facts: India’s flag carrier Air India doesn’t have a great reputation. Whenever I’ve asked people about their experience on the airline, they cite inexplicable delays, poorly maintained aircraft, a non-negligible risk of food poisoning, or rude staff. Or, sometimes, all of the above. As a friend of mine put it, “If my only choice for a flight was Air India, I would just skip the trip and stay at home.”

As an American of Indian descent, I’ve always been a bit disappointed that my ancestral homeland’s flag carrier apparently doesn’t seem to have its act together. As someone who has never flown with the “maharaja,” part of me also wondered whether the airline is actually better than the reputation suggests. I decided to find out for myself.