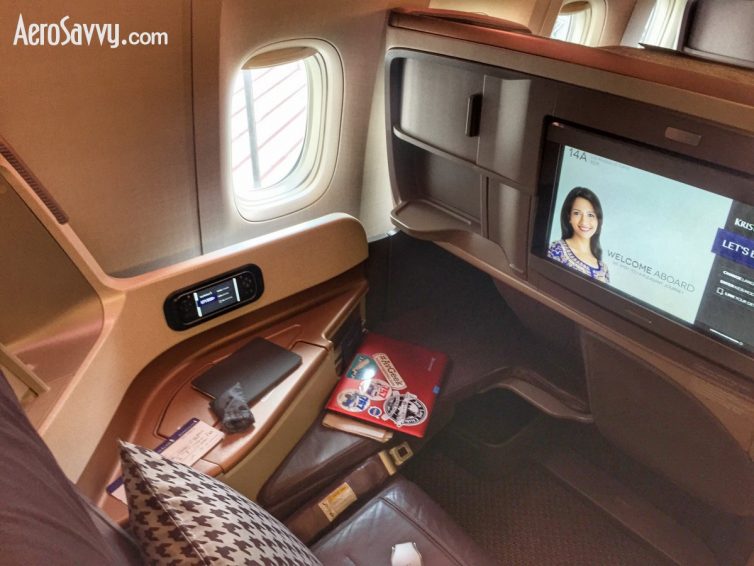 In February, 2017, I had the opportunity to fly business class on Singapore Airlines from Los Angeles to Tokyo/Narita. As luck would have it, I was on a Boeing 777 that had recently been retrofitted with Singapore’s new business class product. I took a few photos to share the experience. In 2014, I flew on […]

This past December, The Club at SJC, at San Jose Mineta International Airport (SJC) received the Priority Pass North America â€œLounge of the Yearâ€ by Airport Lounge Development. This is a lounge of the people… well mostly. You don’t need to have a first class ticket or “Double Platinum, Wrapped in Diamonds” status with an […] 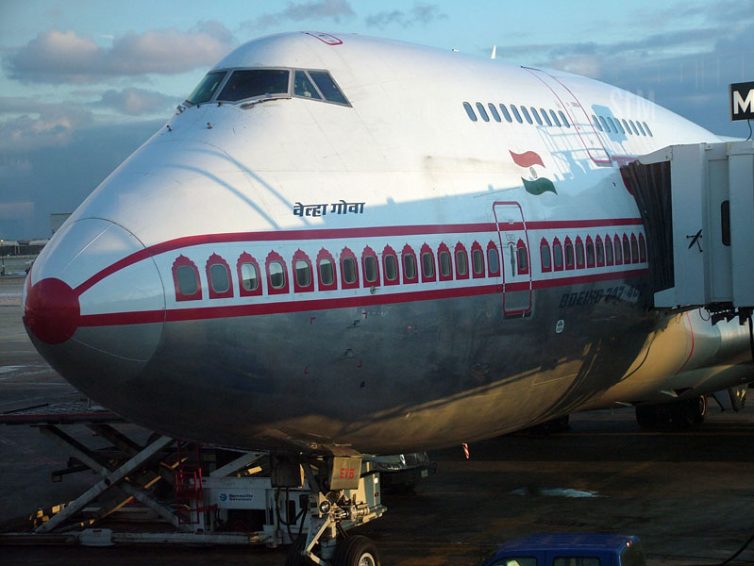 As a six-year-old kid growing in a tier-2 city in India back in the 90s, the only modes of transportation I was familiar with were trains and buses. Flying was a distant dream, primarily because we had no airport and because flying back then was an expensive luxury only a few could afford. Fast forward […] 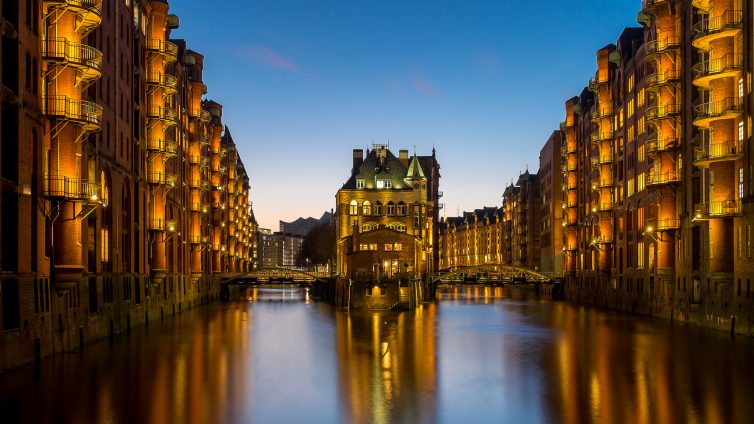 In Hamburg, you have to pay attention. Things are moving here on the edge of time. A store doesn’t open at 9:59, it opens at 10:00 exactly. Â People still have wrist watches not as an accessory, not as a nod to the 90s, but actually use them for their intended purpose. The train / subway […]