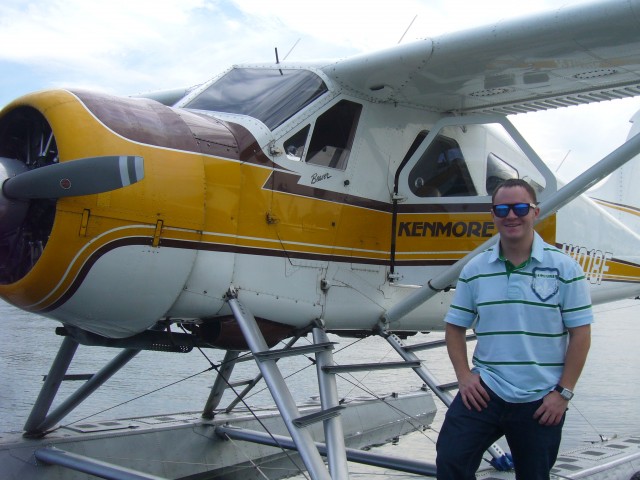 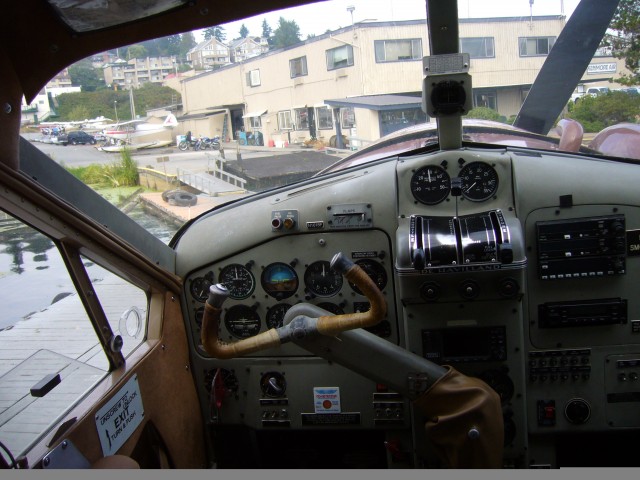 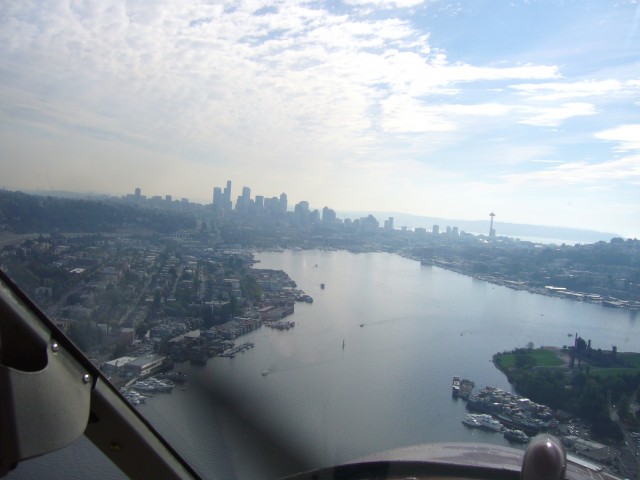 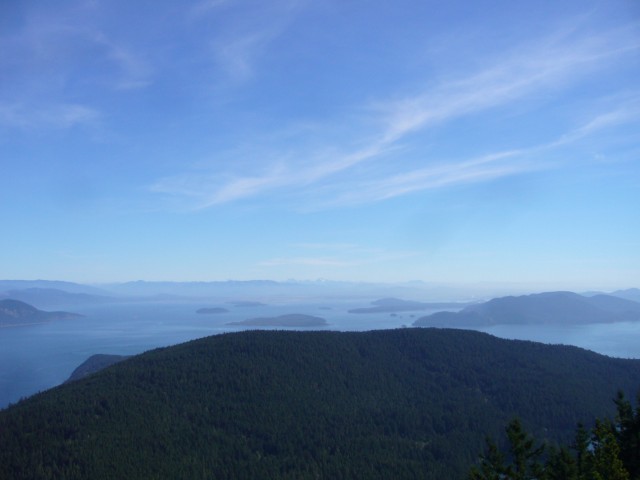 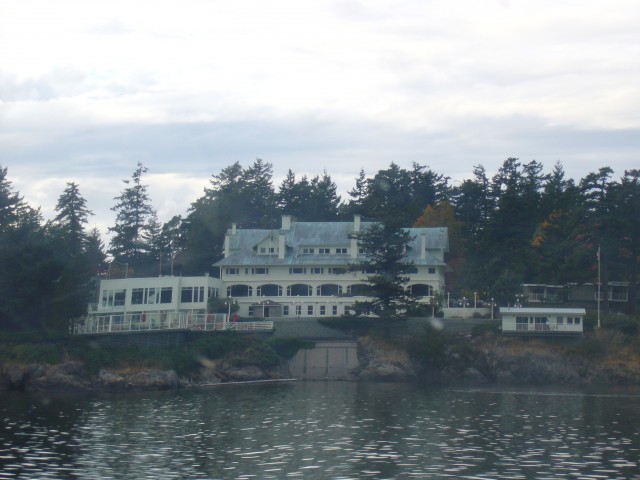 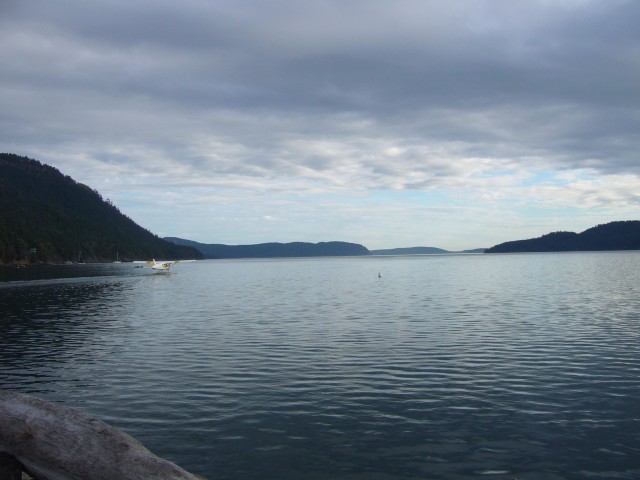 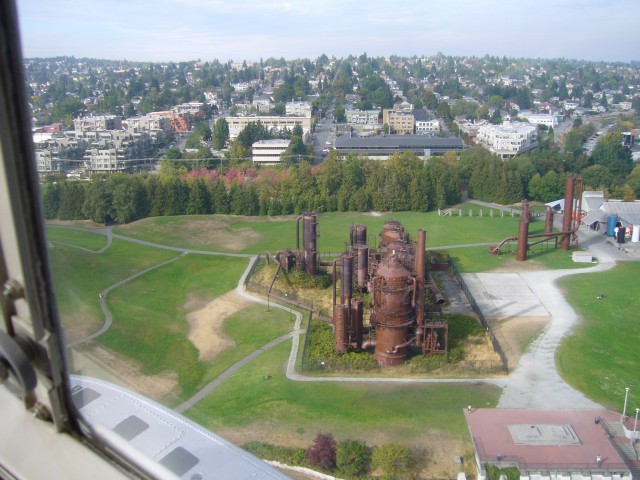 I love your video. What a great trip and wonderful way to capture it. Sitting next to the pilot is my favorite too. It kind of feels like the world is yours, doesn’t it? Thank you so much for sharing. I can’t wait to hear about your next Kenmore Air adventure.