Sometimes when airlines fight — we get entertained. The most recent throwing of the punches is between Singapore’s low cost carrier Scoot and US-based Spirit Airlines. It would seem that Campbell Wilson, CEO of Scoot, has caught on to something that many might have noticed but filed away as merely a coincidence: branding similarities. “So a […] 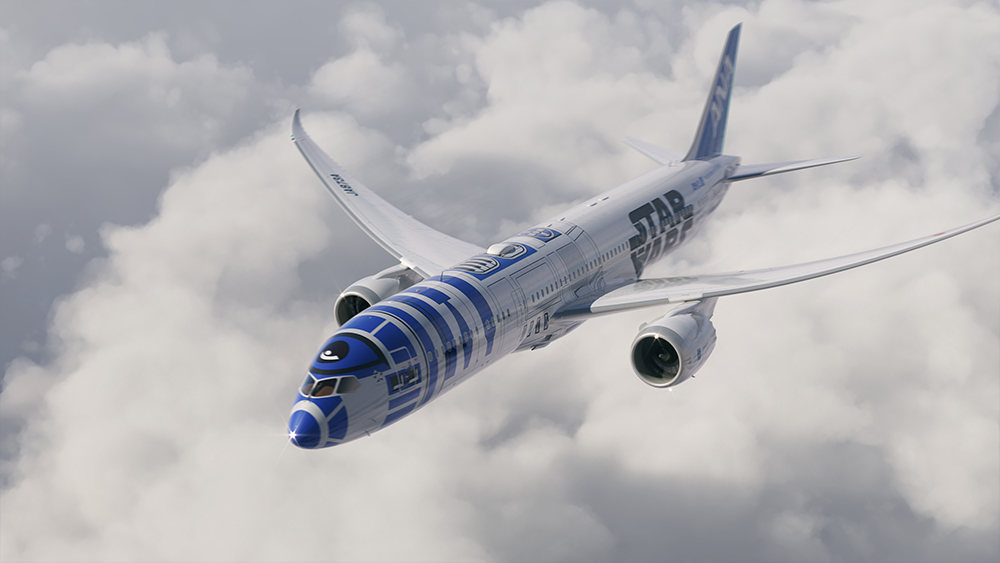 We all know that Star Wars: The Force Awakens is coming out Christmas of this year. We even saw the second teaser trailer on April 16 of this year, BB-8 is adorable. What we did not expect is that ANA would partner with Disney to launch what they are calling their Star Wars project that […] 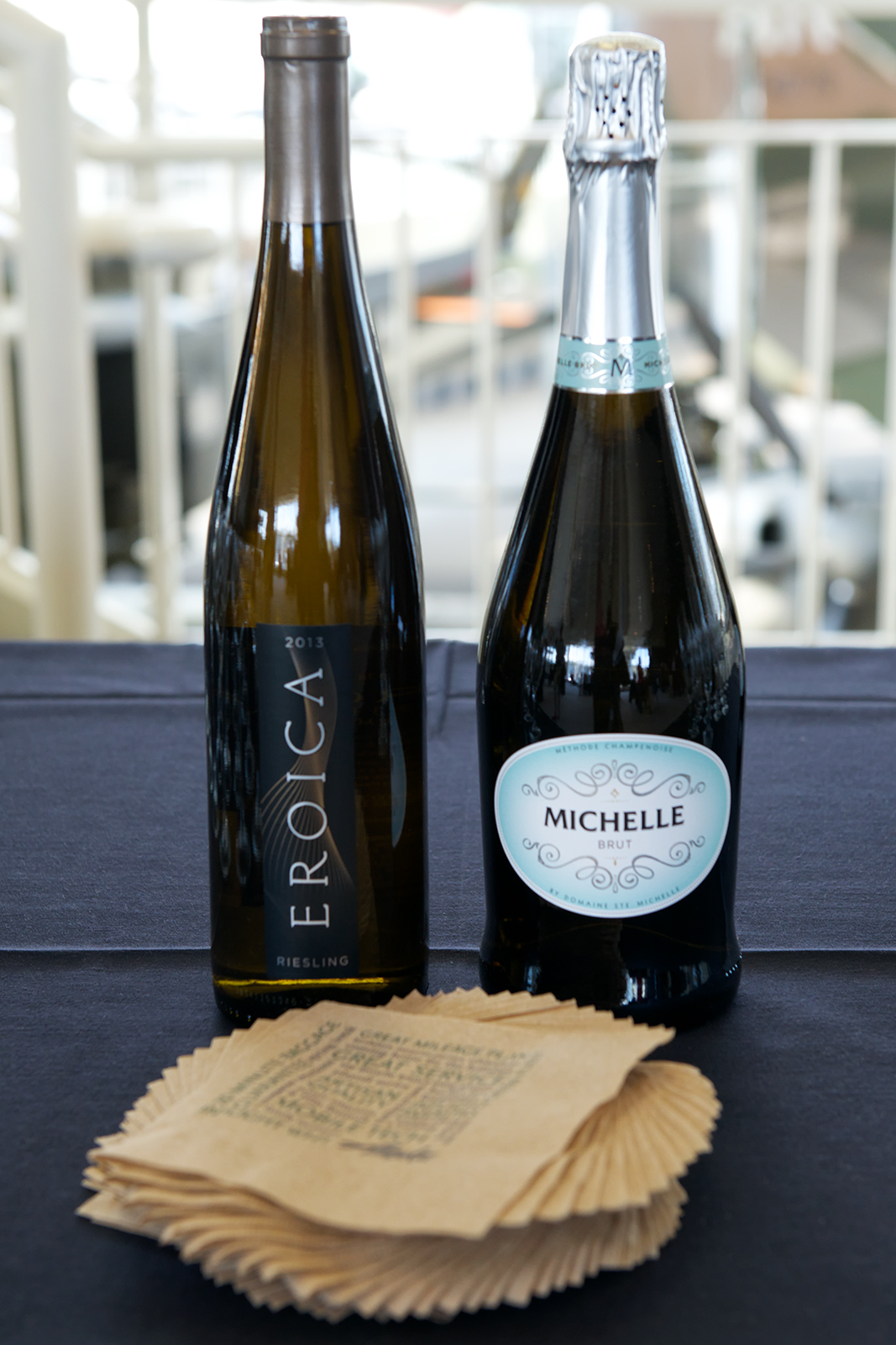 Over the past few years, Alaska Airlines has been making gradual enhancements to its overall product. New seats from Recaro, in-seat power, Wi-Fi from Gogo, Starbucks coffee, and tablet-based in-flight entertainment (IFE). These improvements have all come together to create a product Alaska is calling Alaska Beyond. The most noticeable addition to their product is […]