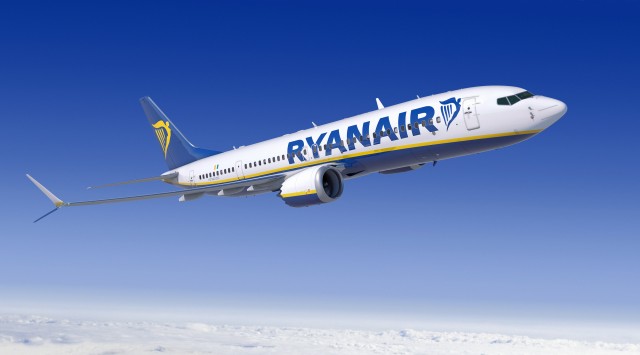 Boeing and Irish low-cost carrier Ryanair announced this morning that Ryanair will be the launch customer for the Boeing 737 MAX 200.  The order, good for 100 firm orders and 100 options, will solidify Ryanair’s status as an all-737 operator.

What does the “200” stand for?  Well, that’s 200 seats, in a modified 737 MAX 8 airframe. Although Ryanair has decided to configure their aircraft with 197 seats, which is eight more than their current 737-800s. The increase in seats is afforded by the addition of the mid-exit door. 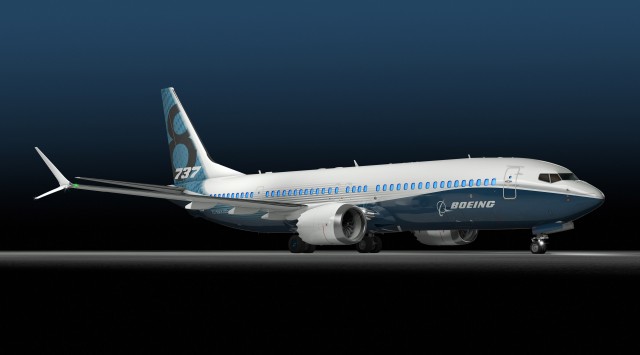 “These new “gamechanger” aircraft will allow Ryanair to lower our costs and airfares, while improving our customer experience with more leg room and the Boeing Sky Interior, as we roll out new offers, particularly for our Business Plus and Family Extra customers. As many of Europe’s flag carriers cut capacity on short haul routes, Ryanair looks forward to using these new Boeing 737 MAX 200s to grow at many more of Europe’s primary airports,” said O’Leary. 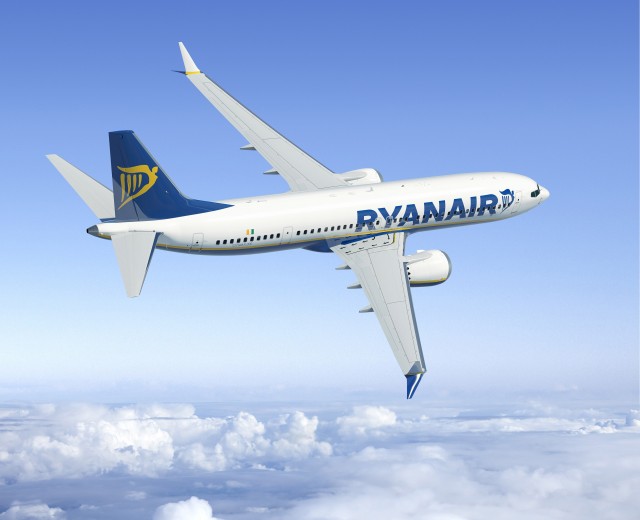 It would seem with the additional seats, one could kiss their seat pitch goodbye. Not according to Ryanair who stated that with using slimline seats, passengers will have an average of 30″ seat pitch.

Boeing has also stated that they see interest from other customers on this aircraft. The next question is will Boeing offer a high-density version of the 737 MAX 9?