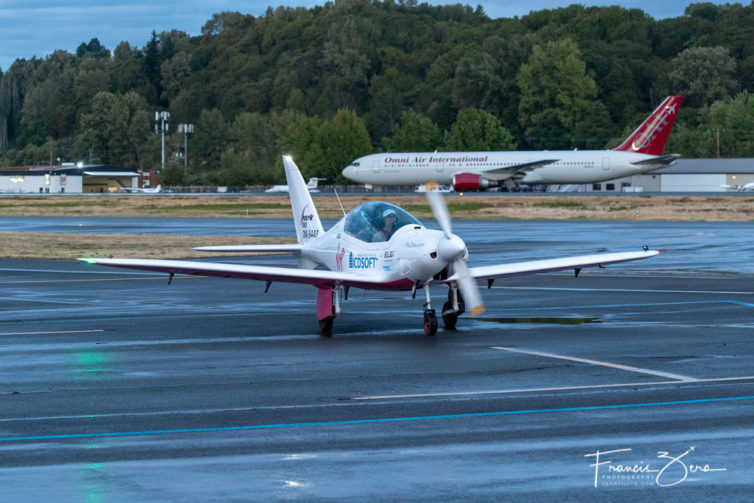 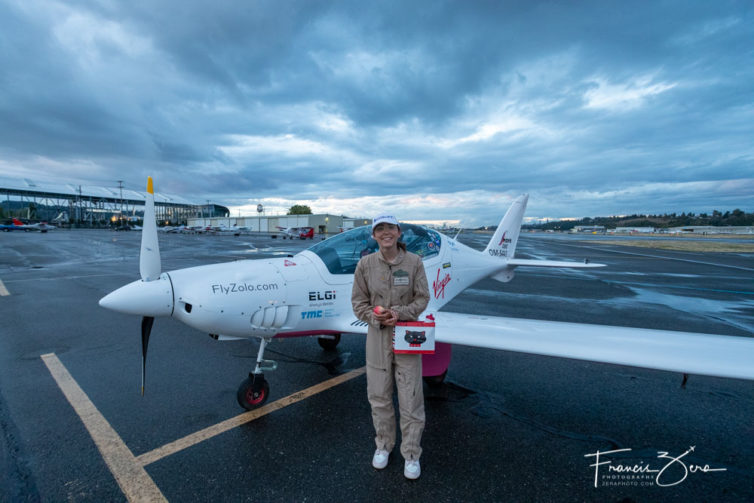 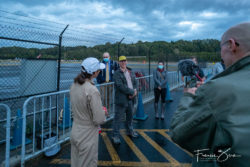 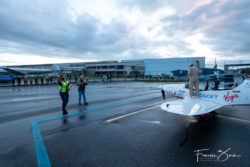 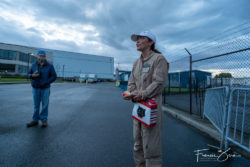 I’m impressed, I have to say. Hardly do I encounter a blog that’s both educating and entertaining. Your idea is outstanding. You can also read about Temp Agency USA

If you, Francis, were to marry her, she’d become Zara Zera. that’d REALLY be a cool name.