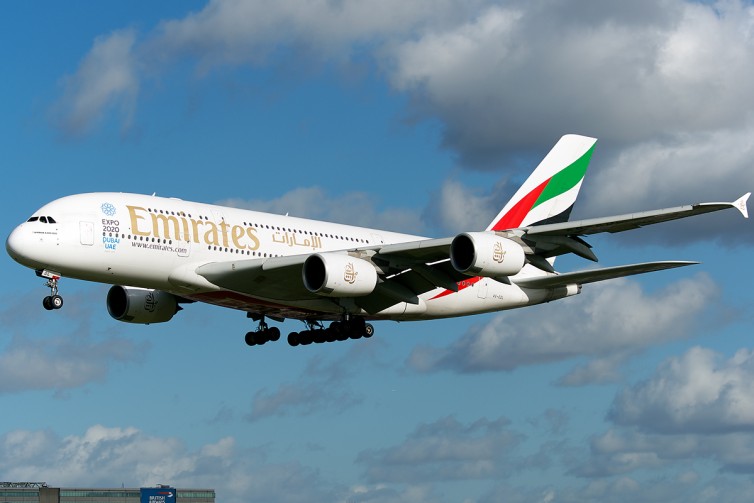 First off. Their goals differ. Emirates wants to be the world’s largest airline. An island unto themselves. Qatar wants to… well, they also want to do that. Except, they want to do it with seamless connections and some degree of alliance participation. At the end of the day, however, Qatar Airways exists for their homeland. They are an investment instrument that promotes Qatar while diversifying their economy. Selling out to Emirates dilutes the main aims of Qatar Airways. Making money is great and all, but when you’re backed by one of the world’s largest sovereign wealth funds, they are not going to want to share their return. Not unless it can somehow become significantly larger.

Splitting Emirates into Emirates (Dubai) and Emirates (Qatar) makes sense, in the fact that both places are ruled by an Emir. Semantically, such an assertion is not wrong. On top of that, Qatar was part of the negotiations to create what we know the UAE is today. The thing is that the very nature of a twin-hub operation across two nations brings me to my next point. 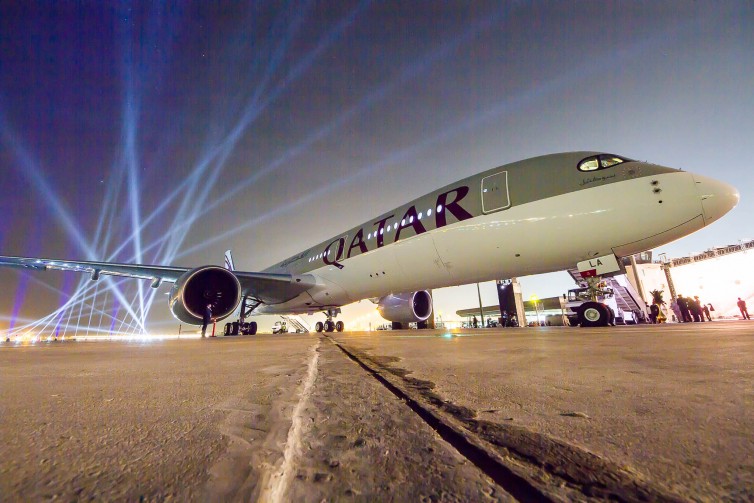 You don’t develop an independent brand like that and toss it all away so quick – Photo: Jacob Pfleger | AirlineReporter

Neither party stands to gain anything. Think about it… while I have never actually visited the sprawling expanses of Dubai’s Terminal 3, I hear it is a machine. It works because it is efficient. Emirates is all about connections. Now, yes, so is Qatar Airways. Thing is, they both work as they have stand-alone hubs and, can you imagine how much more annoying it would be to have to fly between Doha and Dubai just to access separate destinations? That is not a value add — there is no synergy here. Passengers would go nuts and irregular operations handling would suffer. You cannot duplicate a mega-hub or add synergies to it by adding another hub. Mega hubs work because of their largess.

Fleet doesn’t matter. Both these airlines are so large they could absorb any oddball typing like an amoeba absorbing a plasmid. Thing is, again, that does not matter.

When you look at the huge quantities of money involved, yes Emirates would like more. Yes, Emirates is unaligned. On top of that, Emirates doesn’t even have partner airlines. Why? Easy. They don’t need them.

Emirates is Emirates. They are Highlander. Back in university, my professor discussed the “Judo” strategy of business. Emirates uses what he would later call the “Sumo-Judo” strategy. They need exactly no outside feed, help, or assistance.

This will never happen. I do, however, worry about the original author of the zerohedge piece. I hope he’s okay.

https://www.airlinereporter.com
Etihad’s New Lounge in LAX – Bringing a Piece of Abu Dhabi to California
Tech: How to Recover Lost Photos… Or, Just Back Up So You Don’t Have To
5 Comments

I’ll add that QR has nothing EK doesn’t either want or already have, or cannot gain by themselves. Fleet-wise, both operate A330, B777, and A380, and if EK wanted A350s or B787s they would buy them from the respective manufacturers themselves.

Alright, QR also operates regional flights with A319/A320s, but that’s so beneath EK it’s like… grains of sand blowing away in a desert sandstorm. Besides, EK already has FlyDubai as a “regional arm”, plus if that’s not enough for them, there are other acquisition targets in the ME (or north Africa) far more suitable (not to mention digestable) than QR: MEA; Saudia; EgyptAir; Royal Air Maroc; Tunisair; even Air Malta is a more likely takeover target for EK, if they were looking.

Route network: there are no destinations QR serves that EK doesn’t AND, more importantly, cannot access, especially long-haul. You noted QR has more alliances so they have more indirect reach, but once again, nowhere that EK wouldn’t or couldn’t open a new route and fly to themselves if the desire is there (ATL, LAS, and PHL come to mind.)

Business-wise, both are too alike and far too successful at what they do to contemplate a merger. There’s not enough to be gained and no desire for what the other has. Why covet thy neighbour’s wife when your’s is this awesome? Besides, if QR is short on cash, they wouldn’t have bought more into IAG.

Hey Bernie, whilst we’re on the topic of ME airline rumours, what’s the chance of starting a rumour that El Al are thinking of buying Iran Air?

Thank christ for that, or should I say Thank Allah, imagine Emirates with their greedy hands on QR.

Uh, huh. And $4/gallon gas is here to stay, Trump will never get the nomination and quality of U.S. women’s gymnastics will never rival that of their Eastern European opponents.

This isn’t a scam to assert dominance in the energy sphere, a media meme, or training surpassing another media meme.

This is not a black swan sort of truism. This is along the same line of true things as the sun eventually turning into a red giant and swallowing Earth. Or, hot snow falling up. Things that will both happen, and never happen. Though I suppose the latter does in Rand McNally.