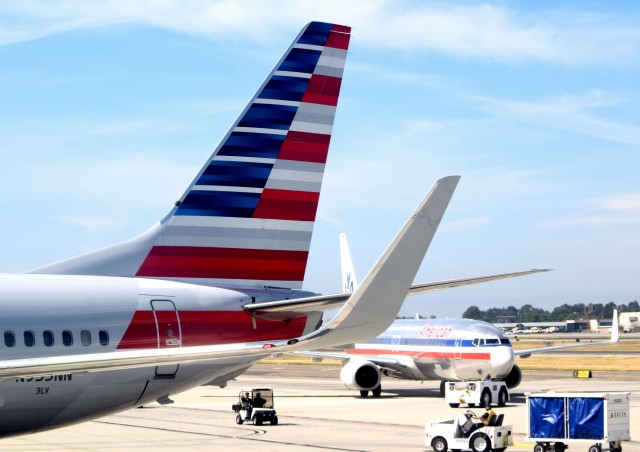 A few days ago, I reported that American Airlines had seemingly opted to honor mistake fares purchased, after a currency conversion error resulted in pricing at a fraction of the actual cost. Unfortunately for some passengers, the airline has reversed their position and voided certain bookings it determined to be improper.

American previously issued a statement that it would, “honor mispriced fares that were booked last week in select international markets.” The airline also added, “We hope customers enjoy their experience with American and book with us again in the future.’

However, many customers logged into their accounts to find that their reservations were still canceled, even after their credit cards were charged and ticket numbers were issued. How did this happen? Did American backtrack? 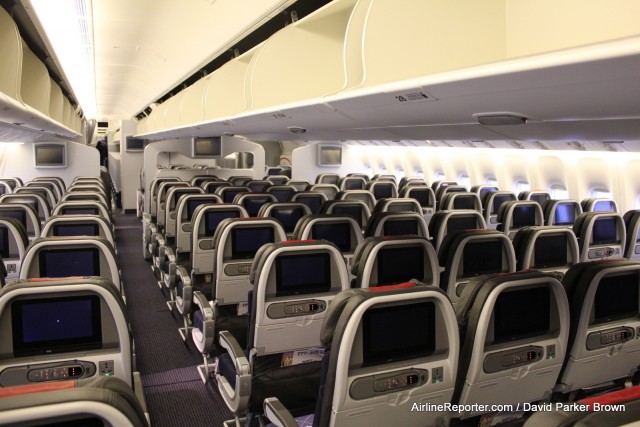 Users on Flyertalk, in the same thread that publicized the mistake, reported pulling up their itineraries only to see them show as “Canceled” without any email confirmation of the cancellation. The airline seems to be targeting tickets that were purchased with non-Brazilian credit cards, cards with billing addresses outside of Brazil, or those that do not otherwise indicate any Brazilian residency.

Screenshot showing the cancelled reservation made with the cheap fares

I reached back out to American and Matt Miller with Corporate Communications explained to me that, “American is honoring the overwhelming majority of fares that were the result of a technical error in currency exchange rates. After reviewing the bookings, a small number have been canceled based on how the traveler portrayed their country of residence.” Miller continued, “we price and sell our tickets on the assumption that customers give us honest, accurate information. Some bookings may be invalid because of inaccurate information provided to us.”

To trigger the pricing error, purchasers had to select “Brazil” as their country of residence, regardless of where they actually were. Miller further elaborated that if a customer, with a canceled ticket, could provide documentation proving Brazilian residence, the airline would consider reinstating the itinerary. This may not do much to placate many of those who feel that American reneged on its previous assurances that the tickets would be honored, especially those who have made travel arrangements in conjunction with their airfare. 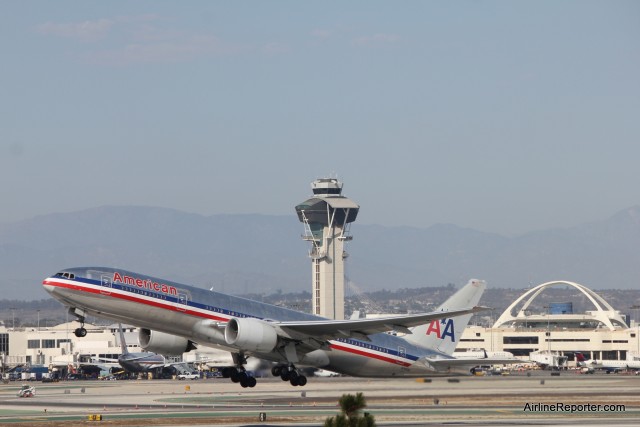 An American 777 taking off at LAX, with old livery – Photo: David Parker Brown

They may not be completely off-base; several tweets from American’s official Twitter account indicate that it was intending to honor all the mistake fares purchased.

@c_saezm American Airlines will honor all mispriced fares, Cristian. Thanks for your message.

Flyertalk user singal3 noted, “Still love AA but it wasn’t cool to manually approve the tickets, publicly state they would honor and then cancel it after people had made plans based on these tickets.” Another user, footastic, lamented, “I for one have positioning flights and a hotel that I will eat.” 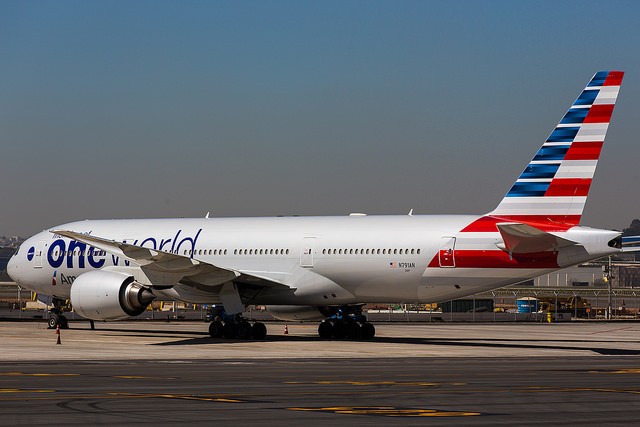 Some passengers have already departed on their trips.  AirlineReporter has reached out to one such passenger, flipside from Flyertalk, who said that all of his itineraries are still intact, owed to the fact that he is a resident of Brazil and paid with a Brazil-based credit card.

It may take several more days for the dust to completely settle to see how American ultimately handles the situation, and how much of a beating its reputation and goodwill takes. In the meantime, it seems very likely that many would-be travelers will be in for a rude awakening.

http://VNAFlyer.blogspot.com
Korean Air Celebrates Delivery of its First Boeing 747-8I
Flying on the Lufthansa Junkers JU-52 in Hamburg
11 Comments

American was bad *before* Parker took over. Now that it’s his personal pirate ship, I can’t see him/them doing anything to improve their image. Just undercut DL and UA by $5 and keep screwing customers…

I would disagree. I think AA has done quite a bit post US/AA merger with updating their fleet and making improvements with customer service. Don’t get me wrong…they still have plenty of opportunities to continue to improve, but as we are seeing with all three of the US majors, it gets harder and harder to change things, the larger you become.

Think you were wronged?

Write to the US DOT.

More importantly write to your congressman and ask for tighter regulation.

The DOT has already shown where they stand on these sort of bookings. Airlines are not obligated to honor fraudulently booked tickets, as the ones purchased by non-Brazil residents are.
You say the airlines need tighter regulation, yet they are one of the most regulat d industries in the U.S., and thankfully the “more regulation” trend seems to be slowing down.

singal3 – Many in the frequent flyer community would probably point out that this situation arose precisely because of complaints filed to the DOT after the United fare… so many complaints that it forced the DOT to render their opinion that American is probably relying on now to guide their decision to not honor some of these fares.

The moral debate over booking mistake fares, and airlines’ subsequently canceling them, is of course another topic.

If you choose to file the complaint, then I wish you the best of luck. The best advice I can give in these types of situations is to remove all emotion from your submission… perhaps sleep on it and submit it the next day to make sure it’s all about the facts.

I can’t help but feel like exploiting a mistake to get the cheap tickets kind of negates the person’s right to be upset when the airline takes action. Shame on those who were dishonest, and they deserve what they’re getting.

Good on AA for allowing the honest passengers to keep the fares, and I do dare to say they have been getting way better than they’ve ever been in the past 20 years.

@Miles – No doubt this is a divisive issue, and many readers probably feel the same as you do.

Where I see AA may have a problem, and the affected passengers have a leg to stand on, is HOW they communicated their intentions, and not being completely clear upfront in the very beginning about who would have their fares honored versus canceled.

Instead of managing expectations from the outset, they waited a week before drawing their line in the sand, while behaving and making statements that could be interpreted to mean they were honoring ALL fares. That just spells trouble from a PR perspective, in my opinion.

The $1 million question is, “Why didn’t they make this weekend’s statement last weekend?”

Why is the airline industry expected to be any different than any other enterprise? How many times have you walked into an Aldi’s or a Walgreen’s with a notice about an error on a price on an advertised flyer? They apologize for the inconvenience, but say the advertised price will not be honored. It should be the same for an airline as well. Mistakes happen in all industries, but consumers expect airlines to honor the misquoted price but not other companies. Think about it.

I agree with this sentiment. Just like I can walk into Aldi’s or Walgreen’s and return something without penalty I’d expect the same from an airline.

Because they are the same exact thing right?

Airline industry also does the same thing: They announce it and oops it was a mistake then airlines simply zero out buckets and customers do not find the product.

On the other hand, would you accept buying at Aldi’s or Walgreen’s, paying for the product, take it home and after a week someone from Aldi’s or Walgreen’s, in the middle of the night, take it back from you, eventually getting your own money back after another seven days ? AA void tickets and did not send any info until days later, promising to give your money back within seven days.

Are you really cool if stores start doing these practices to you ?

I’d normally say it seems clear that anyone who deceived the airline in order to take advantage of an error should expect to have their purchase cancelled, but to do so without any notification is hugely irresponsible, especially having made very public declarations to the contrary. AA are not doing themselves any favors.