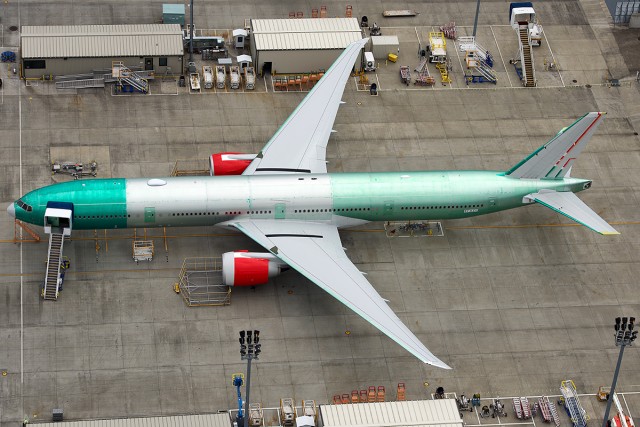 What does Boeing do? Well, you are reading this siteÂ – you probably have an idea. Boeing, especially Boeing Commercial Aircraft, depends on the Export-Import bank to offer competitive financing rates to international customers. Or, if financing rates have already been obtained externally, offering an extra back stop for customers that do not have a long history of highly-rated credit. 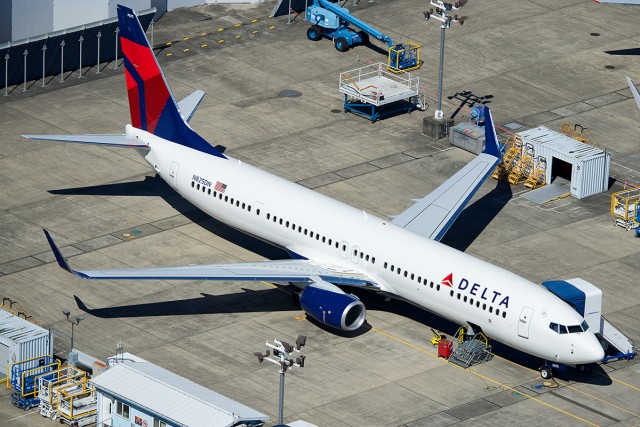 Delta has been one of the largest opponents of EXIM financing – Photo: Bernie Leighton | AirlineReporter

So why the fuss? Why let it wither, even temporarily? Well… politics. Those of us more neoliberal than myself would state that the government intervening in the market in any way (regardless of benefit to the local economy) is either adding inefficiency, or “picking winners and losers.” Some in congress have made it emotional; they call it corporate welfare.

In the aviation world, the biggest opponent is Delta Air Lines. They even litigated, in federal court, over whether or not the Ex-Im bank was providing an unfair advantage to overseas competition (this, of course, ties up to their fight against the ME3, but I’ll get to that in another article). DeltaÂ lost in court, but that did not fully stop them. 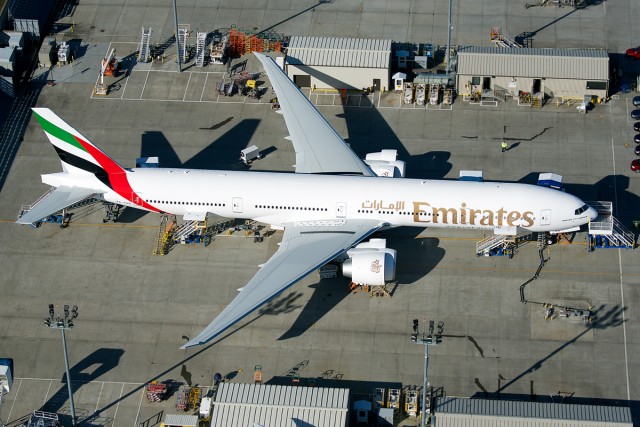 Emirates – the largest 777 operator – does not often make use of EXIM guarantees – Photo: Bernie Leighton | AirlineReporter

Some of the financial press argue that Delta was so brutal and so demanding in its lobbying, that the Ex-Im sunset is entirely their making. I would agree, but why?

Delta (well, pre-2007 Northwest, from where the C-suite team and philosophy comes from) has been a huge benefactor of the even-more-generous terms of the European Export Credit Agency with their Airbus orders. Should the pot really be commenting on the hue of the other cooking utensils? Probably not.

Getting rid of the Ex-Im bank will cost Boeing sales, but unfortunately for Delta, not sales from their enemies. Those airlinesÂ don’t need Ex-Im help. They can either raise the capital on the open market at great terms, or pay cash. What it will hurt is Boeing sales to countries that have become passively dependent on Ex-Im rates (like China), or airlines in emerging markets. 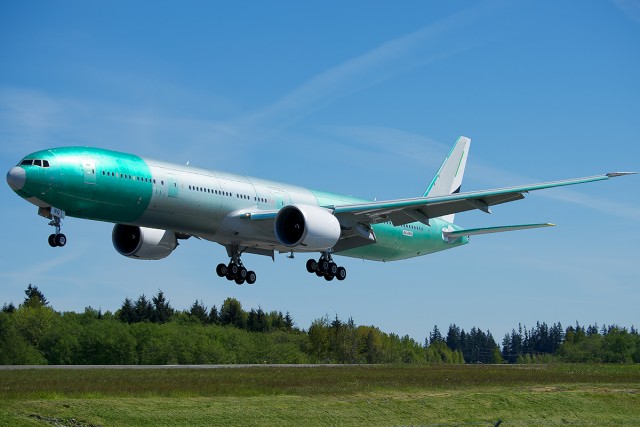 A lot of the world’s airliner sales are going to emerging markets. Heck, Myanma Airways is getting brand-new 737s (guess who helped seal that deal?). As new markets grow, they need to build relationships with the world’s airframers. Starting with a Boeing fleet, building a Boeing and GE/CFM support relationship, and using Boeing’s training services usually begets more Boeing sales.Â Even if no further sales are made, that Ex-Im underwritten purchase is part of America’s GDP growth.

How does any American lose when an airline in the Republic of the Union of Myanmar buys a fleet of 737s? They don’t. America wins — I like it when America wins! 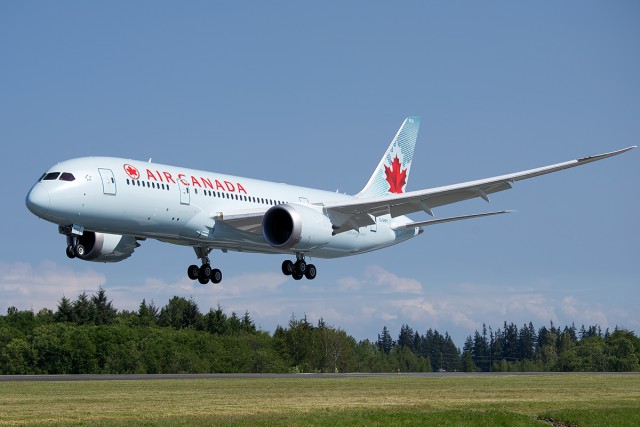 The Ex-Im bank, of course, does more than just finance foreign aircraft sales. To those industries, the Ex-Im bank is even more crucial. After all, they’re competing with factories in China and South East Asia with legitimate government subsidies at their back as well as ridiculously good terms that no Western bank would even dream of offering.

This fight isn’t over, but it won’t be settled by airframers. Boeing will be fine without Ex-Im, they just might not be as well off as they were with Ex-Im help. If this was a purely Boeing situation, the re-establishment of the bank’s authority would not be attached to a highway funding bill scheduled for the House’s return.

If it doesn’t come back, expect a lot of American manufacturing beyond Boeing to be very upset, which is bad for our economy on a much larger scale!

I am not sure how to insert graphs into comments or what to graph any more!

Thanks for keeping us up-to-date on this and related topics. I’m glad someone cares enough to understand and ELI5.

It is not correct that Delta gets better terms from European export credit agencies than Boeing’s customers get from Eximbank. There is an informal understanding not to finance aircraft into the home markets of manufactures. It is ironic that manufactures demand protection from official export financing rates but airlines are denied the same protection. Small business and financing to real developing countries is the best reason for Eximbank to exist as a lender of last resort, the latter, even for airplanes. But the reality is that it is major credit-worthy airlines that get most of the financing and their aircraft compete with US and European airlines with better financing than generally available in the market.

It seems to me that you have a clear bias and your article is not very well researched. This issue deals primarily with the fact that middle east carriers are getting below market rates on their airplanes. If the Exim bank truly was a lender of last resort this wouldn’t be an issue at all.