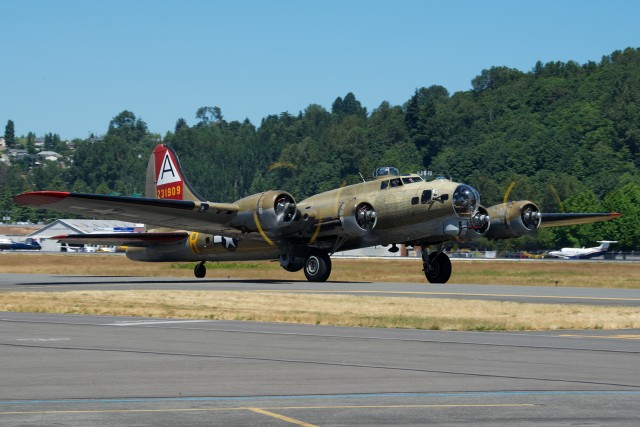 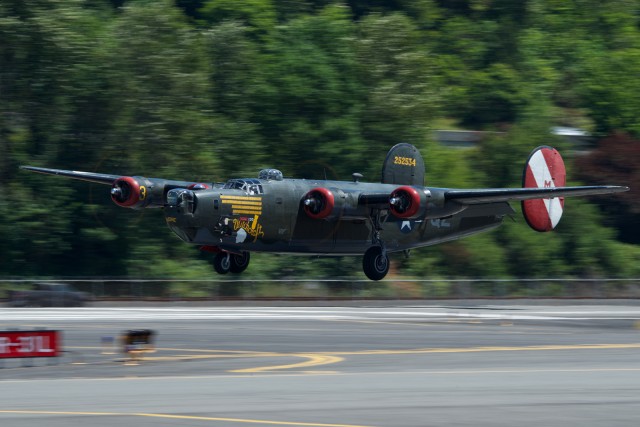 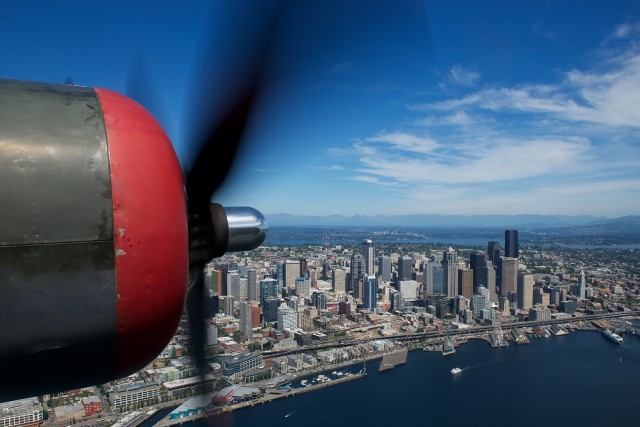 The B-24 is not much for glazing, so you can get spectacular skyline views – Photo: Bernie Leighton | AirlineReporter

The Collings Foundation is an educational non-profit devoted to preserving aviation history. This is a cause anyone can get behind. Or literally get into.

So, if you need something to do on this unseasonably hot weekend, why not drive down to BFI? I did.

They were even gracious enough to give me a ride on their B-24J. I’ll do a full story on the history of this amazing plane in a future post, but until then, enjoy the eye candy: 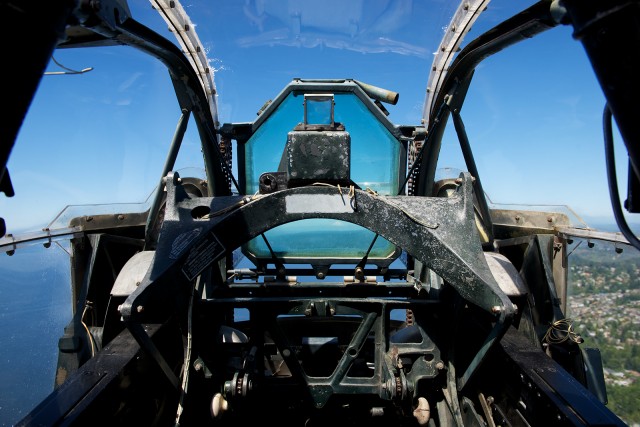 The nose turret of a B-24J. You, too, can have this view. – Photo: Bernie Leighton | AirlineReporter 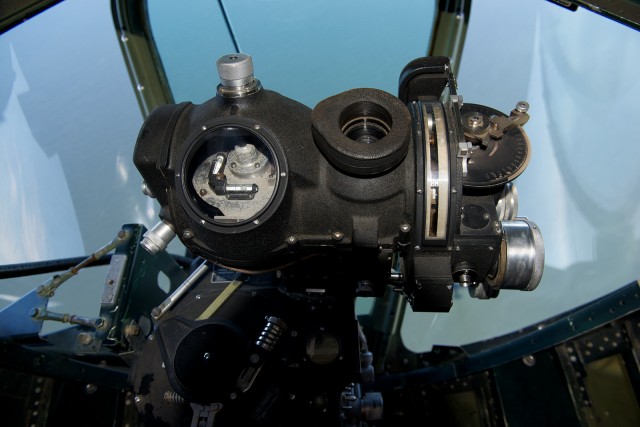 The Norden bombsight aboard a B-24J – Photo: Bernie Leighton | AirlineReporter 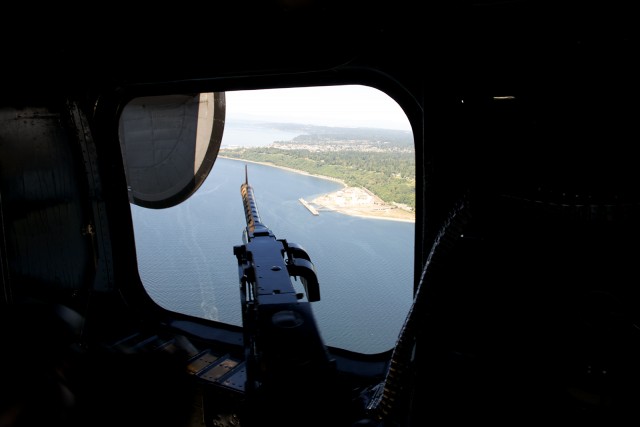 Not ever day you can pretend to be a waist gunner – Photo: Bernie Leighton | AirlineReporter

Not in Seattle? Do not worry. The Wings of Freedom Tour will next be heading to Spokane, Wyoming, Colorado, Nebraska, Iowa, Indiana, Illinois, Michigan, Ohio, New Jersey, New York, and Massachusetts. See their full schedule and also check out the rates for flying on these historical warbirds.

Note: I was provided a media flight to cover the experience. Opinions are my own.

https://www.airlinereporter.com
Airline Sampler- Part 3: Hellooooo, JetBlue! Where Have You Been All My Life?
Hainan Airlines Celebrates Inaugural Services in Seattle and San Jose
4 Comments

Oh wow. I am up in Vancouver and was looking for something to do, thinking about checking out Paine Field, but didn’t want to drive south just for that… now I found my excuse. Only problem is — which aircraft to fly? Which would you say?

It depends, honestly. The best answer is all of them- but if you can only afford one… I’d go for the B-24. It’s the rarest.

neat photos you have. i have always wondered about doing this and this weekend is my husband’s birthday. told him we are going to the museum of flight, but he has no idea we are going to do one of these flights too.

thanks for letting us know.

Got to take a hop on the B-17 over LA when they came to BURBANK AIRPORT ~ FABULOUS!! Amazing is the people you meet who are drawn to these planes .. .. Amazing .. ..