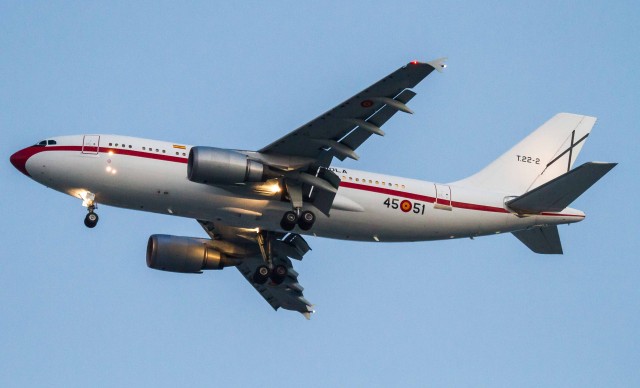 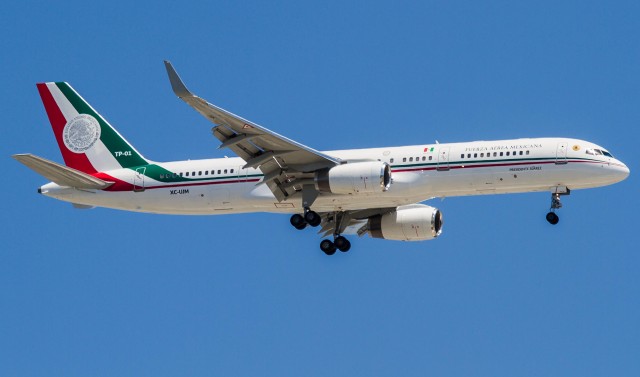 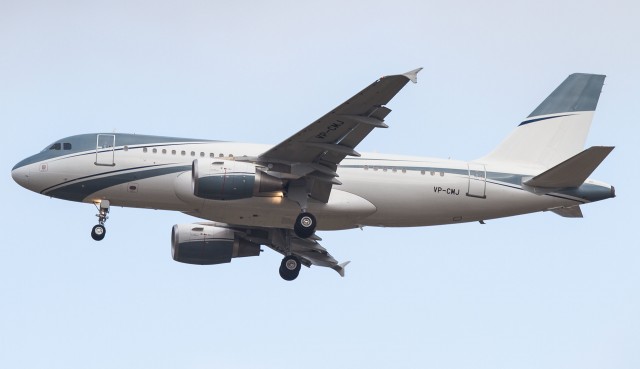 Amongst all of the head of state aircraft, a number of private aircraft were also part of the delegations 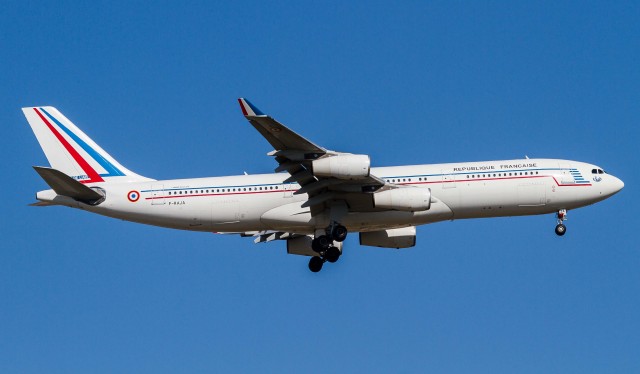 The french delegation arrived with two aircraft; the A340-200 (pictured) and an A330-200 with the French president on board 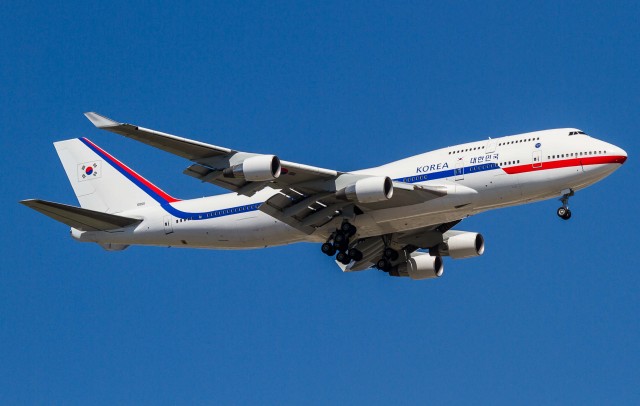 The Korean Delegation arrives at the G20 in Brisbane 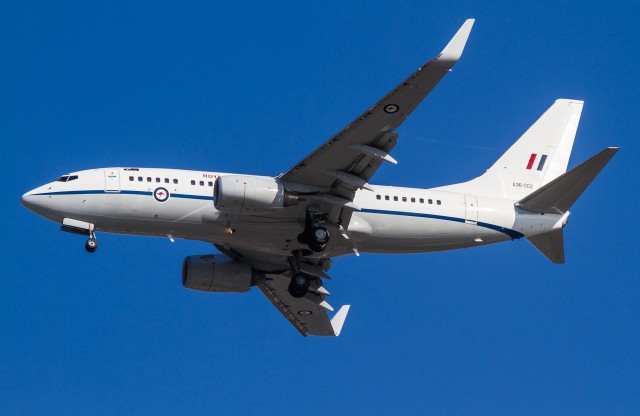 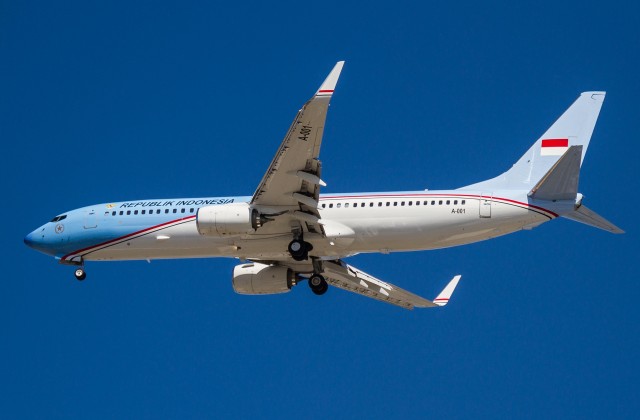 Following the conclusion of the summit, a number of countries elected to conduct official state visits in Australia’s capital, Canberra. Once again I was fortunate enough to capture a number of these movements at Canberra Airport. 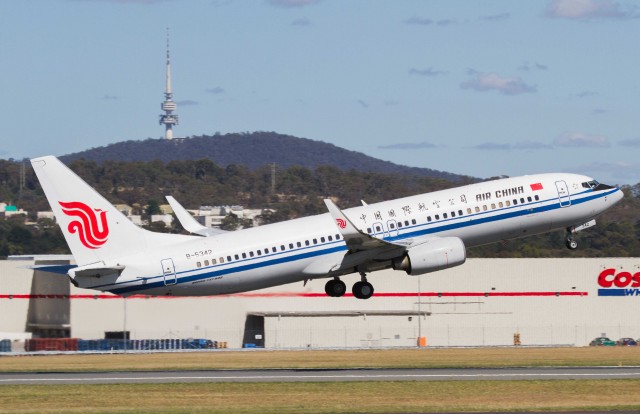 Following his visit to Canberra post G20, the Chinese president continues his visit downunder with a flight to Hobart, prior to returning to Sydney 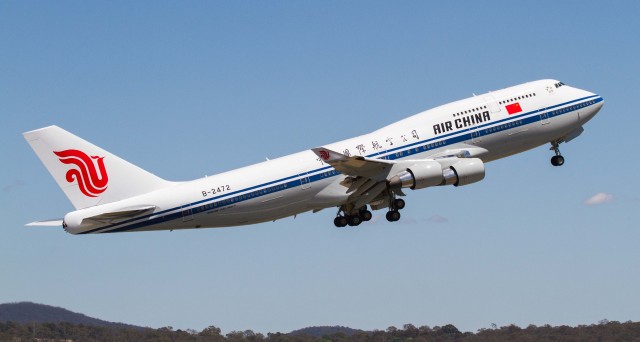 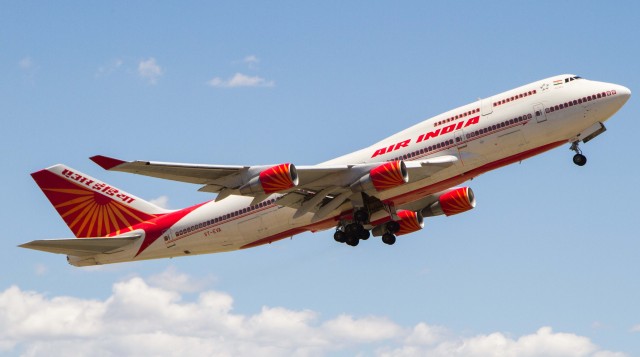 I would like to once again take this opportunity to thank the local spotter community in Brisbane for their outstanding organization of the event but also their warmth and generosity in welcoming a fellow AvGeek into their community.

All photos were taken by the author, Jacob Pfleger.

https://www.airlinereporter.com
Bloomberg News Examines What it Means To Be an AvGeek
The TSA Preâœ“â„¢ Dilemma, and Why it’s Not For Me
2 Comments

Compasses Jordan 11 Legend Blue have guided explorers and Earth beats cyber monday deals scientists as thousands of years. The origin of the compass is hard apt pin beats black friday sale down – scientists among China understood namely the Earth had a acceptable field as distant behind as 2637 BC. beats black friday sale However, it wasn’t until 1190 AD while the 1st written description of a compass and its uses surrounded navigation appeared within Europe. Explorers used the compass apt suppor