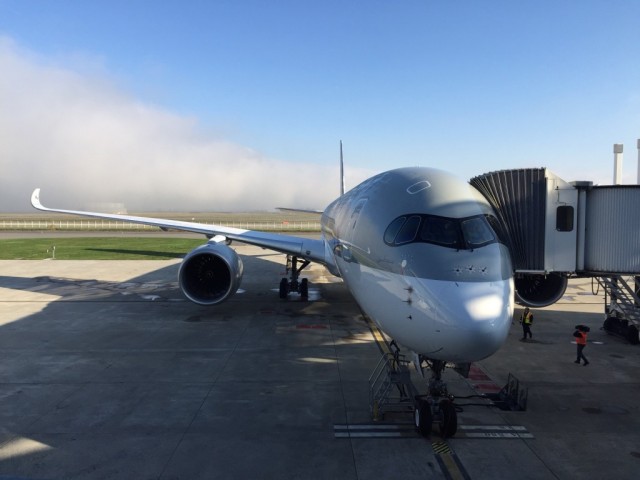 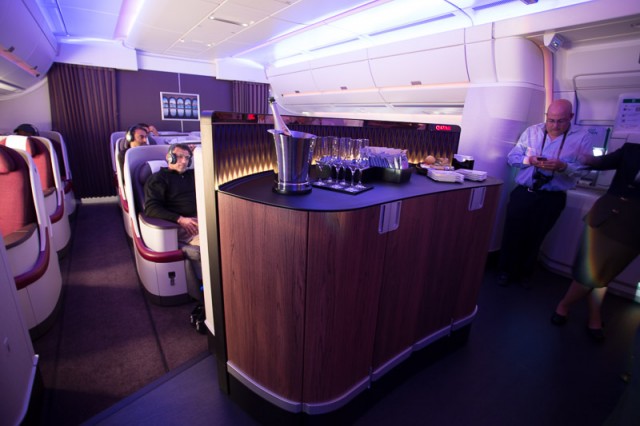 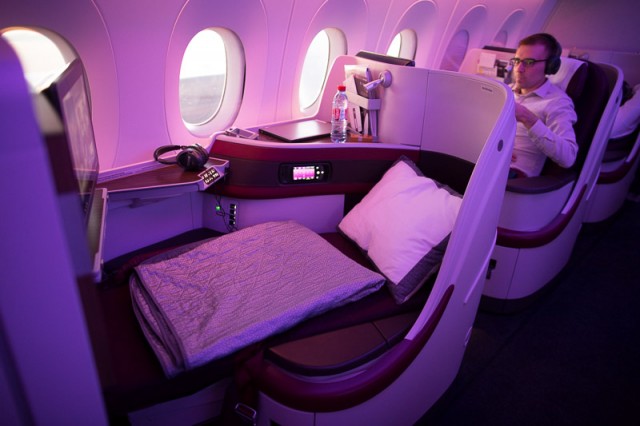 This is a fun, even exciting article, by a fellow who usually does far better work. As noted over on the other site, it looks like this passed a quick spell-check and without further editing. That is NOT the mark of a professional! Sorry folks, but if the AvGeek community of writers wish to achieve better access and far more items of interest to write about, someone, somewhere need to help you edit (copy edit and basic grammar correction editing, both here and on the sites that you borrow from.
Your readers understand that the blog/site has not made you wealthy, but please… Spending only 10% of the small net on simple editing will make this and similar sites look far more professional. Media? Journalists? There is a difference. I’ve seen this site to claim both, but only when called on it. How many times have I asked? Please clean up the writing – yup, even more – and LEARN to write like professionals. Some do so and all can learn. Some check their work before sending, and some do not. Good management can change that. Why not here? This site has wonderful potential, but is limited by its writing. An airline PR staffer attempting to pick 10 from 200 writers to promote a new product, join a junket or otherwise be invited to something, darn sure will not select the candidates that cannot write clearly. Boeing has been more than tolerant, but I hear that they are tightening their belts a bit. Who is the first to NOT be invited? You can fill in the rest yourself.
The finer details of all airline-related firms are available. If this site wants to report something special, the least you can do is to write it well enough to satisfy your host. In many cases, the PR folks at foreign carriers do a better job, even as a second language.) A third-year college student will likely edit most articles for $5-$10 the pop. Why not? It might help prevent the site from looking like a collection of – something – that you are not. It is all in the writing and the presentation. Best wishes and wishes for professional presentation on 2015. -C

Thank you! My thoughts exactly!