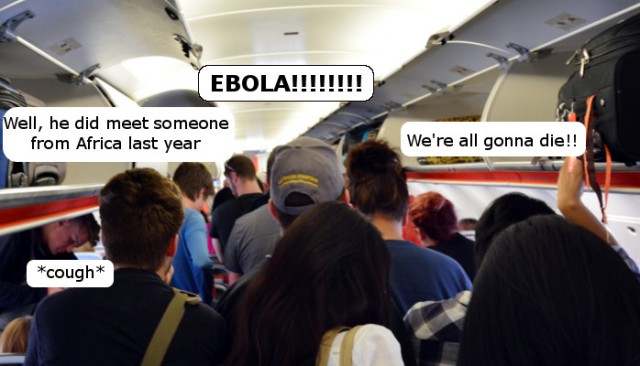 https://www.airlinereporter.com
Standby Adventures: Spending the Night in Newark
The Legendary Men Behind the Historic Boeing 747