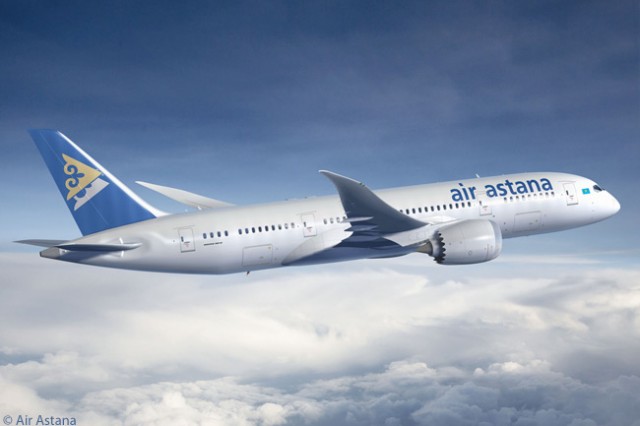 The airline flies to over 60 destinations, mostly within Kazakhstan and Russia, but also to destinations in Asia and Europe.

The livery is your standard European-white design, with color on the tail, white fuselage, and titles on the side. Even though the livery seems simple, in person, the gold and silver designs on the tail stand out.

Its also partially owned and operated by British Airways. For a former Soviet country – Air Astana isn’t that bad – like that they give out large candy bars as a snack.

White fuselage + some form of text on fuselage + color and logo on tail.

Andy2
Air Astana has no affiliation with British Airways whatsoever. Their success is down to the work of their experienced and dedicated staff and certainly not as a result of a tie up with BA (or anyone else for that matter).

I used to be indicated this site by using this nephew. We are do not positive whether it posting is actually created via him or her when nobody else recognize such precise around our dilemma. That you are incredible! Thanks!