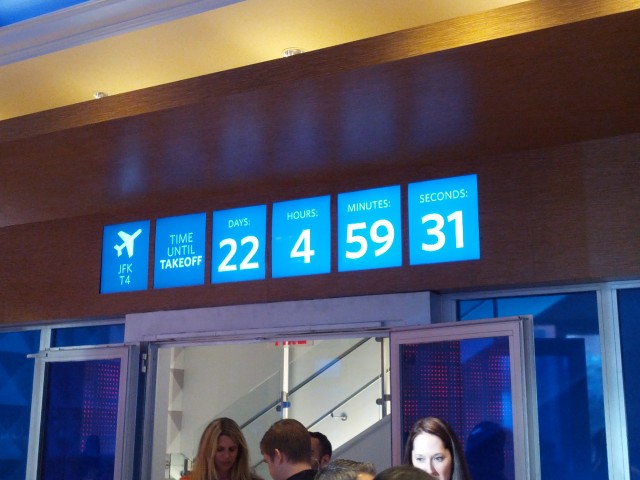 How does an airline spread the word about their new terminal opening soon? If you guessed “rent space in lower Manhattan, recreate the best features of the new terminal, and sell cheap lunches,” you are correct! If that isn’t what you guessed, let me tell you a little bit about how Delta is preparing New York for the new JFK Terminal 4.

On May 24th, Delta opens an expansion to terminal 4 at JFK, moving their operations out of terminal 3. For those of you who many not have flown Delta through JFK recently, terminal 3 has fallen on hard times, and is slated for total demolition in the near future. The experience there is anything but world class, and passengers actively avoid it. Terminal 4, on the other hand, is a 1.4 billion dollar investment at JFK, bringing high tech features, new dining and shopping options, and an overall better experience to New York. 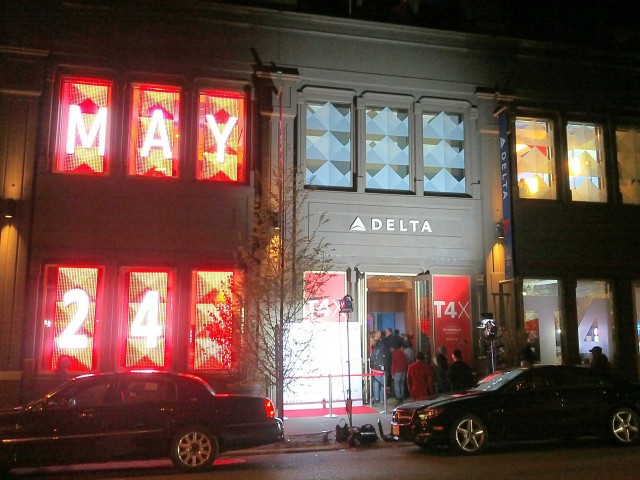 To make sure everyone and their grandmother knows about the new terminal, Delta has opened what they are calling T4x, “a unique experiential pop-up space highlighting the new terminal.” Operating from May 1st to May 22nd, T4x shows off the best of the upcoming T4, such as the new Delta SkyClub featuring the SkyDeck and Sky Priority check in kiosks.

New Yorkers appreciate a cheap meal, and Delta is offering up destination themed $4 boxed lunches at T4x. The lunches, which are rather large and are a bargain, feature foods from multiple Delta destinations from JFK, such as Amsterdam and Mexico. While you eat, you can take a seat, charge your phone, and use some free wifi, just like the real SkyClub. 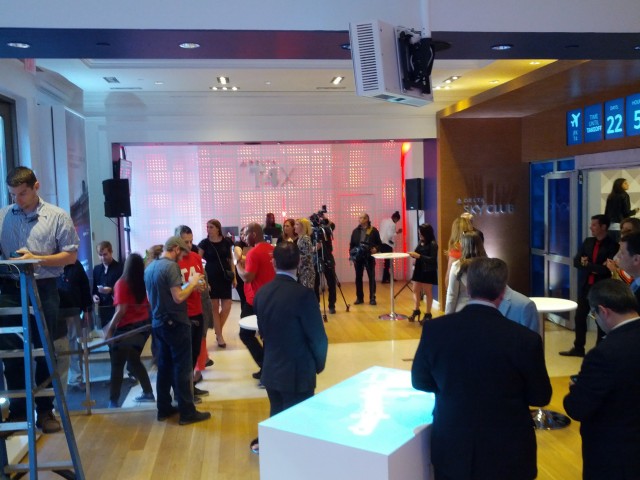 Delta is not just opening a new terminal at JFK, they are opening a new experience, one they are quite proud of. You may need a ticket to experience the real T4 when it opens, but T4x is open to the public. It is openÂ Tuesdays â€“ Sundays, May 1-22, 11 a.m. â€“ 3 p.m., in SoHo, at 376 West Broadway at Broome Street.Â If you are in the area, stop by to grab a cheap lunch, watch the planes go by on the virtual sky in the simulated SkyDeck, and Tweet us a picture!