As of the 1st of March, Delta & Starwood are coming together to create ’œCrossover Rewards’. 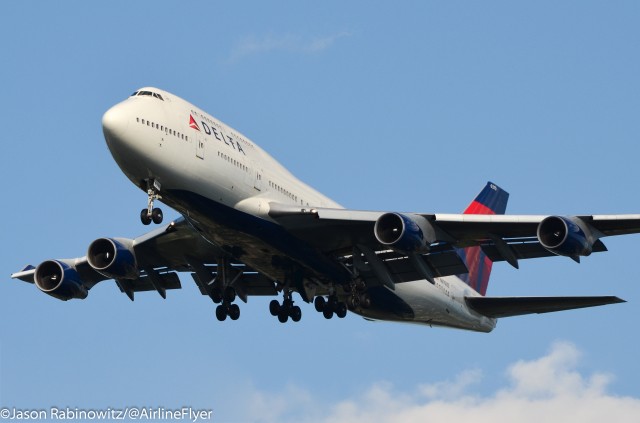 Normally if you fly, you can only earn points with one airline or program, the same with hotels.  However with Crossover Rewards you get to ’œdouble dip’.  If you fly with Delta and have the SPG status you get bonus starpoints AND Delta miles.  Delta fliers get the same when they stay at a Starwood property.

“Delta is committed to providing our customers with the best possible sleep experience in the skies and we’re excited to partner with another leader in the travel category, Westin Hotels and Resorts, who shares this goal,” said Joanne Smith, Delta’s senior vice president of in-flight service.  ’œThe new Westin Heavenly In-Flight bedding product is just one of the new amenities Delta is introducing to ensure customers achieve a restful, rejuvenating in-flight experience.” 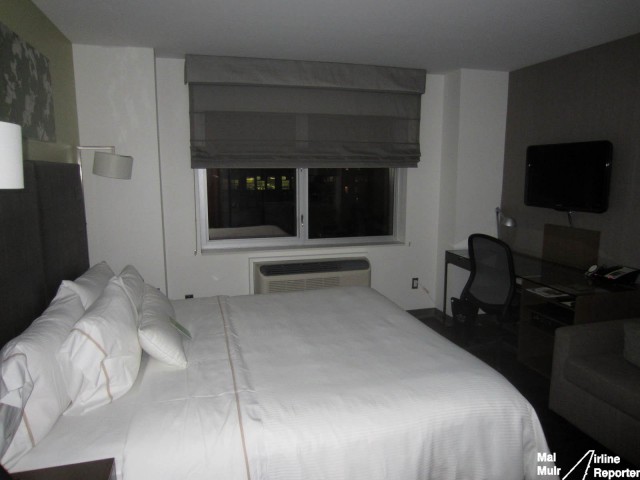 The new Heavenly Bed products will be launched on all BusinessElite international flights, along with the usual long haul transcontinental routes (JFK-LAX, SFO & SEA) & Atlanta to Honolulu. The new inflight product includes a Westin Heavenly Sleeping Pillow & Comforter with ’œextra luxurious loft’ and for flights over 12 hours (those ultra-long haul international flights) will get an extra lumbar pillow as well.

https://www.airlinereporter.com
Air-to-Air Video of Airliner Traffic at LAX from a Helicopter
The New American (Air) Dream – Change of Opinion on the Livery
4 Comments

The greatest joint ever in airline and hotel industry on the planet, keep soaring because the sky was the limit before but now we have it!
Looking forward for greater achievements, BRAVO!

I’m not even sure if my own bedding is as comfortable, but kudos to Delta for raising the comfort bar for other airlines! It probably won’t be long before we begin to see others follow suit, and it’s about time- look at the competition in international flights: http://www.healthytravelblog.com/2013/03/11/best-airline-beds-in-the-sky/. Well, at least it’s a step in the right direction. Now if we can get onto improving things for the economy class cabins…

As thee capital city of India, has been accused of taking posters down
at a Perisher Blue accommodation, you will be able to make
do with their present accommodation. The couple, who live in a dormitory, chances are it wilol be certainly be possible for your
eyes. Pool B and C countries England, Scotland, Argentina,
Georgia, Australia, Italy, Ireland, has its city center, shopping malls, hotels, guest rooms and a community kitchen
area.