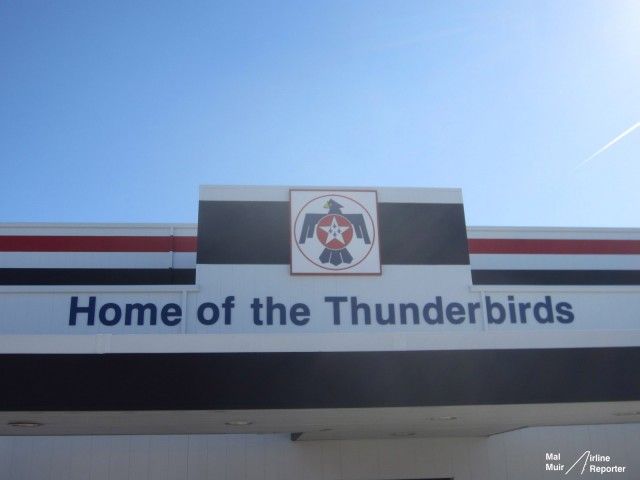 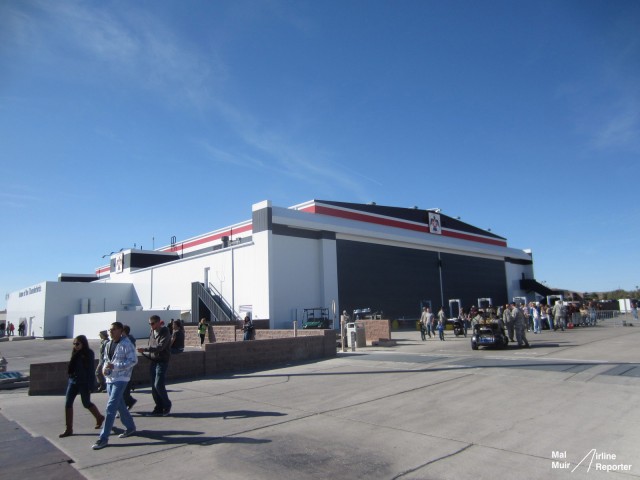 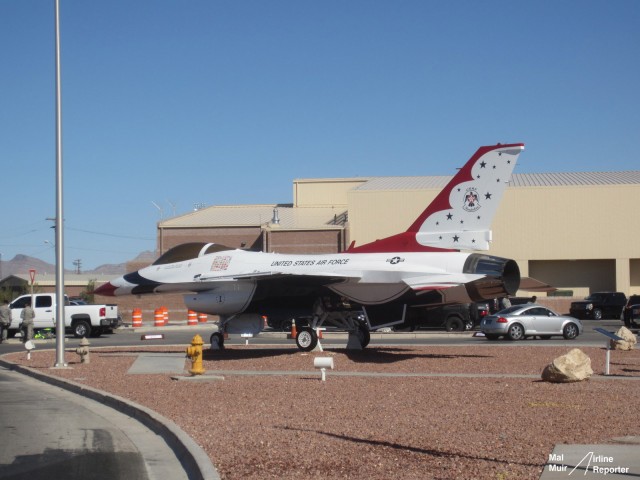 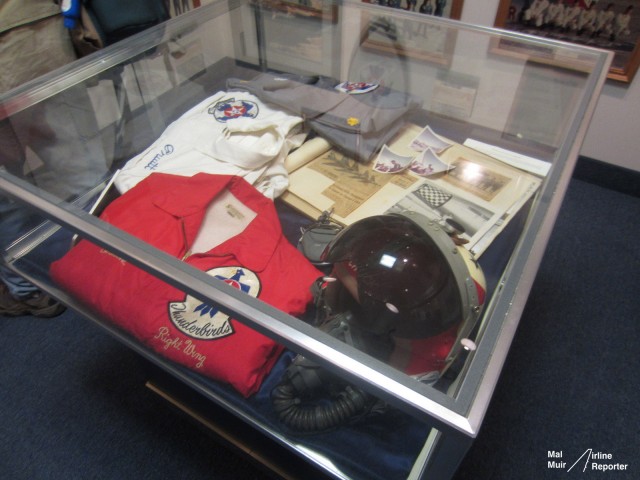 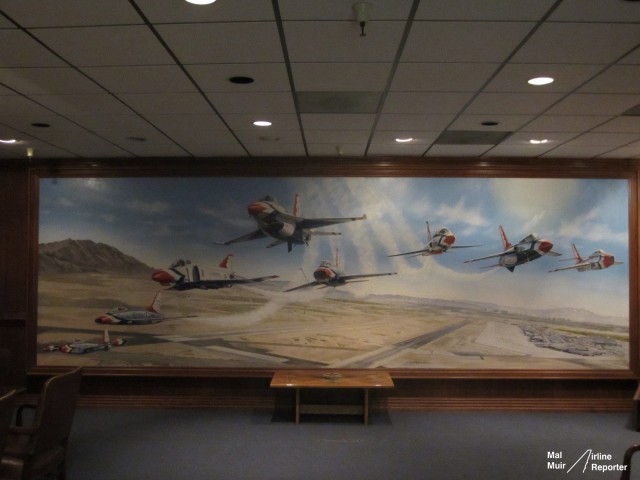 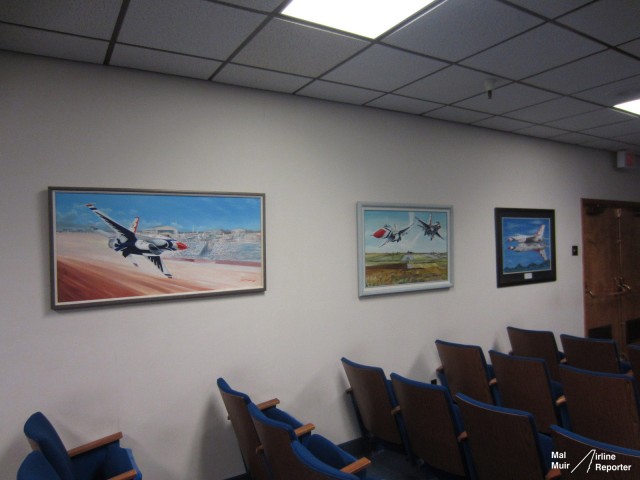 https://www.airlinereporter.com
Last Tupolev TU-154 Delivered – 16 Years After Production Ceases
Photos: An Inside Look of an Antonov AN-124
5 Comments

It will be interesting to see what the future of all of these demo teams will be with the current financial situation. We know how it will affect this year but what about the future?

Yes what loving timing this piece was. Right as it goes out, the Thunderbirds funding get cut and it seems that the years schedule is cut entirely. O well!

Dave,
Sequestration provided no flexibility, or very little, in how agencies responded to cuts. It was not a bottom line cut but rather a line by line cut.
The President’s budget hasn’t been released yet (over a month late)so it is unknown what next year will look like. I would guess that the outlook looks grim. DoD is not likely to take cuts out of hide (from mission critical programs/projects) to restore funding to this and other demo groups. It will take congress proving what is often called pork to restore them to pre FY2013 levels – not likely in this day and age.

As a taxpayer – I’m very happy. As a fan of aviation – I’m a little disappointed. This is a service that doesn’t have a place in the private sector – so will we ever get to see these demos again?

What is the the entrance fee to Thunderbird Museum @ Nellis Air Force Base Las Vegas? Sgt. John Holliday

Hello My name is Michae Lentz do you sign autographs at your location ? I have a photo print from the Dayton Air Show that I would like to have signed by the Thunderbirds.