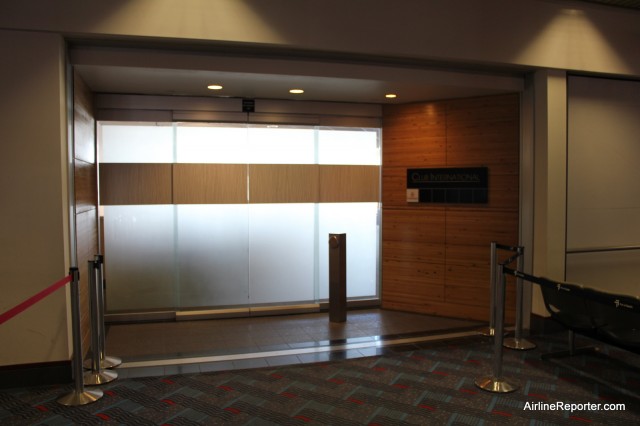 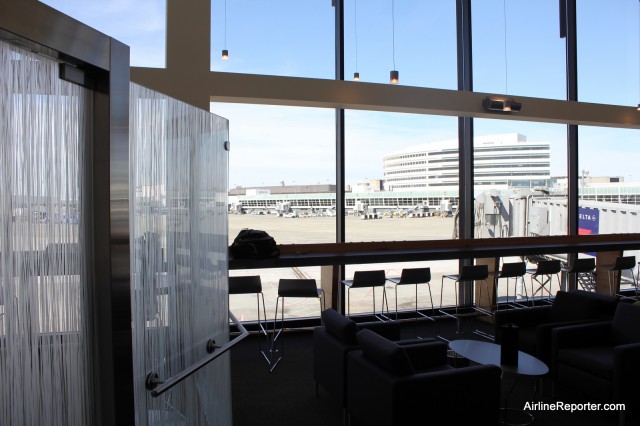 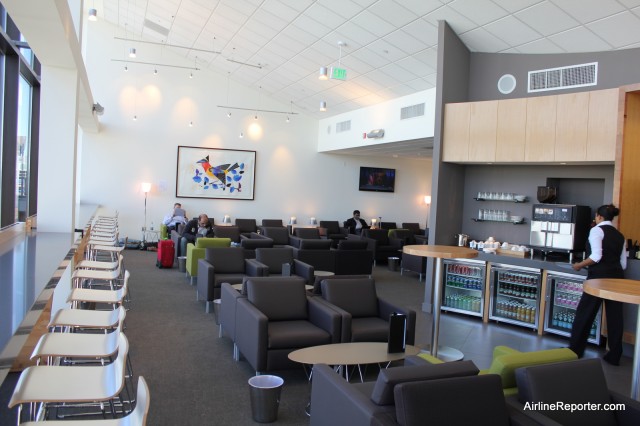 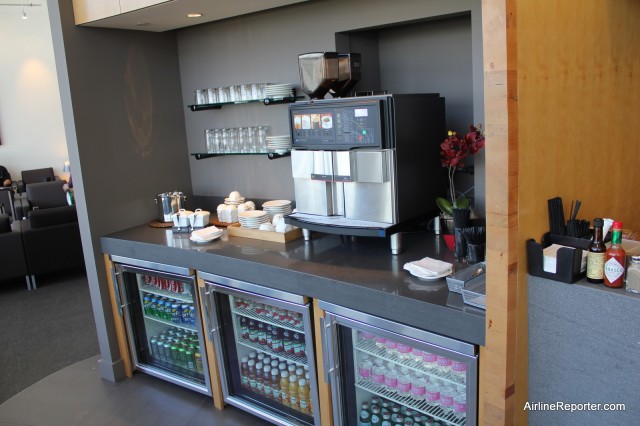 https://www.airlinereporter.com
JAL Operates First Boeing 787 Dreamliner Passenger Flight to the US
The End Of An Era: The Transition From The Prowler To The Growler