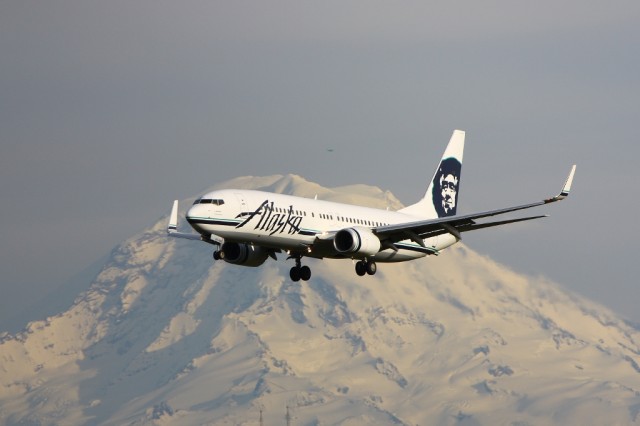 ’œThis is a historic week for U.S. aviation.’ Alaska Air Group Chairman and CEO Bill Ayer stated. ’œCommercial airplanes are equipped and ready for biofuels. They will enable us to fly cleaner, foster job growth in a new industry, and can insulate airlines from the volatile price swings of conventional fuel to help make air travel more economical. To the biofuels industry, we say: If you build it, we will buy it.’ 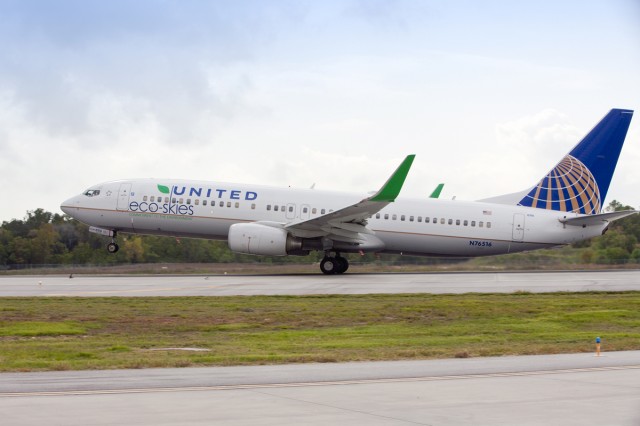 ’œUnited is taking a significant step forward to advance the use of environmentally responsible and cost-efficient alternative fuels,’ said Pete McDonald, United’s executive vice president and chief operations officer. ’œSustainable biofuels, produced on a large scale at an economically viable price, can one day play a meaningful role in powering everyone’s trip on an airline.’

Sorry David, don’t mean to nit-pick, but just looking for a little context here…75 flights in what timeframe? This month? The rest of 2011? The next 12 months?

Really great question actually. I asked Alaska and they told me the flights will be over the next three weeks.

I think the important fact left out of this report is that the fuel costs $17 per gallon, many times the price of ordinary jet fuel. And the phrase “intent to negotiate” is lawyerspeak for “we’re going to discuss it, but nothing is agreed to”.

Symbolic and uneconomic. I don’t see consumers choosing an airline by the type of fuel they use – just how much it will cost to get from SEA to DCA.

Very true Donald, the biofuel is very expensive right now. But the more demand that is drummed up by folks like the airlines, will drive more manufactures to create more and find out ways on how to do it cheaper. I agree, that I do not see customers choosing to pay more because of green fuel, but getting a fuel that has a standard price, even if it costs a bit more, could be a huge thing for airlines. The volatility of oil prices causes a lot of problems for airlines now.

“And the phrase ”intent to negotiate” is lawyerspeak for ”we”re going to discuss it, but nothing is agreed to””

Actually that’s not precisely the case in these dealings. It’s not uncommon for entities to sign letters of intent for a portion of (SZYM in this case) scheduled production. These LOI’s are not lightly given in this particular industry, and in SZYM’s case they’ve already received LOI’s/commitments for 90%+ of their production volume through 2015.

United’s LOI represents approx 15% of SZYM’s projected production through that 2015 date, when they expect to be at a 500k metric ton cap. More importantly, as the cost/gallon drops with volume production the lack of dependence on the volatile oil market will help further balance the comparison. Expect carriers to expand their use of these blends, with an accompanying increase in the percentage of the bio products.

Incidentally, FYI the article did not note Solazyme as the source of United’s fuel (SolaJet), as well as that it was a 60/40 blend. The USN has also used 300k+ gallons already in a continuing relationship.

Thanks for posting this info. It”s an eye-opener and interesting! Nice Blog aviation and biofuel