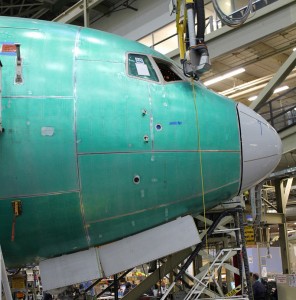 A brand is much more than the livery an airline decides to put on their planes.

Yesterday, Brett Snyder, on his blog Cranky Flier, wrote an interesting piece worth sharing on airlines, their fees and branding.

Airlines made $5.7billion in fees last year and it has caused many to feel airlines are ripping off the consumer to make big profits. Snyder looks at even with the fees, many airlines barely made any money last year. Then he explores why other large companies in the US can make way more profit, but do not get the harassment (or hatred) that airlines seem to receive.

Snyder hypothesizes that an airline’s brand can have a lot to do with perception and how consumers react to airlines. Could airline,s through advertising, set an unrealistic expectations for customers to have the best flight ever, yet get disappointed when reality hits?

There is a fine line. An airline should be able to state they offer a great service, but can an airline go too far with bringing up the ideals of the “way things used to be?”

It is a very solid perspective and definitely worth the read.