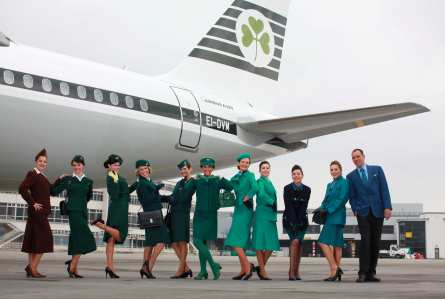 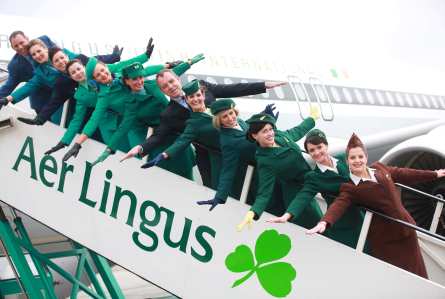 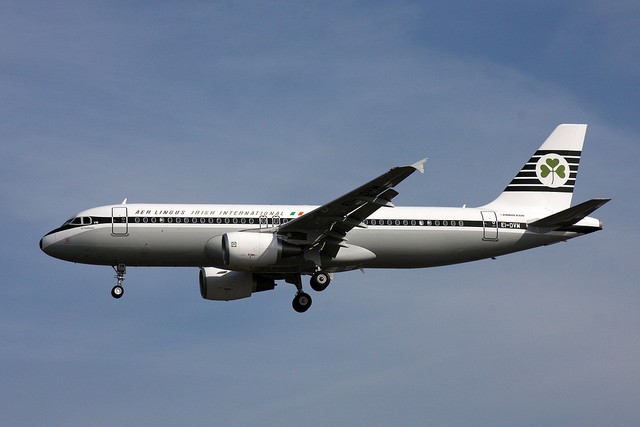 Retro A320 in the air. Photo by stevesaviation/Flickr 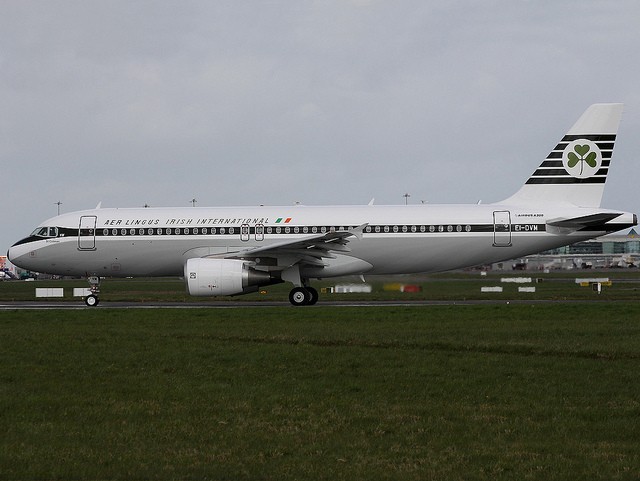 Aer Lingus retro livery on the ground. Photo by namcys11/Flickr.

Retro airline liveries — who doesn’t love this stuff? Aer Lingus recently unveiled their livery from the 1960’s on an Airbus A320 to celebrate their 75th birthday.

Aer Lingus CEO Christoph Mueller said, “2011 is a very special year for Aer Lingus as it marks the airline’s 75th anniversary. Throughout the 75 years we have carried out our mission of connecting Ireland with the world, transporting millions of customers annually.”

https://www.airlinereporter.com
Must See Video: San Francisco to Paris in Two Minutes on Air France
EXCLUSIVE: Talking with All Nippon Airways About the Boeing 787 Dreamliner (Part 1)
1 Comment

It also look like, based on the photos, that the crew was having a wonderful time “hamming it up.”