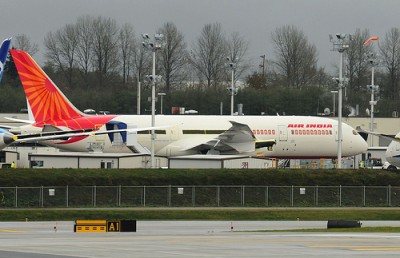 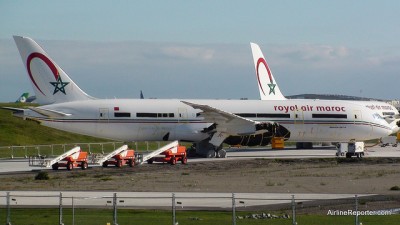 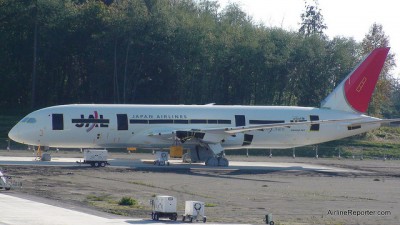 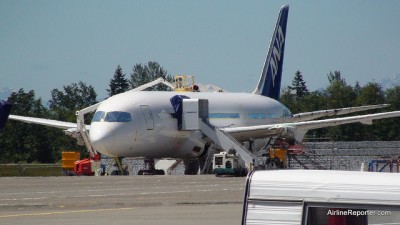 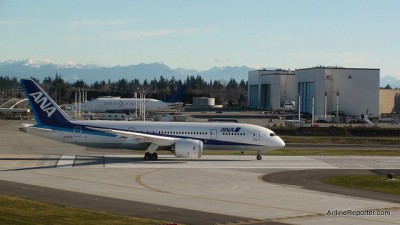 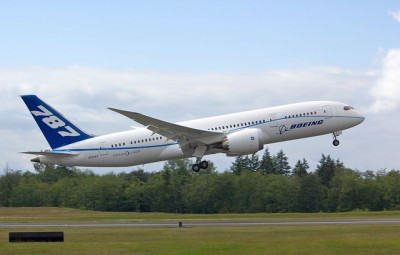 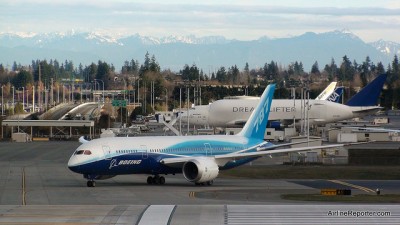 The Air India livery is by far the best. Just look at the bright chakra on the tail and the orange throughout.

Actually I think ZA-005 and ZA-006 have the best paint livery. Bright and Simple !