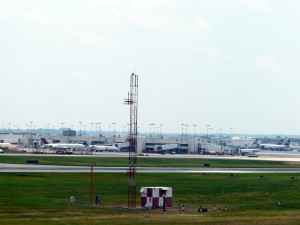 https://www.airlinereporter.com
Free Food On Horizon Air (you just have to look at an ad)
Air New Zealand Will Let You Text and Email (but not talk) On Your Cell During Flight
3 Comments

Those US Airways Shuttle aircraft are none other than 737-200 series aka “the tin mouse”. I actually spotted a private/charter B732 taking off at CLT the other week:

and he was smoking quite a bit like the classics:

Can you honestly count Delta Connection as Delta (when the operating certificate says Atlantic Southeast Airlines or ComAir)? Is NW Airlink (operated by Pinnacle, Compass or Mesaba) really a Northwest aircraft? Pedantically, no.

Whoa! Using fancy words :). I am working up a blog post on this idea. Are the links really part of the legacy carriers. Technically no. But I think to most customers, yes. Perception is key!