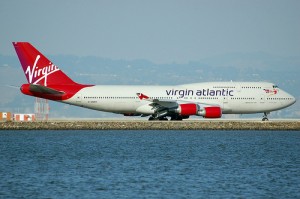 Have you ever flown into a large city, had to grab a taxi downtown and thought, “man there have to be other people doing the same thing? I wish I could save a few bucks and share a cab.” Maybe you had the guts to ask people around you where they were going, but for those of us who don’t, you now have another option.

https://www.airlinereporter.com
Ryanair May Charge $150 for Not Printing Boarding Pass at Home
MEDAL: Pilots are Still Awesome