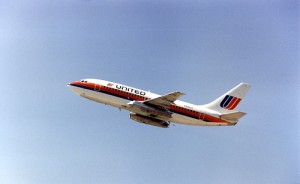 Instead of going with the next generation of Boeing 737’s, United chose to go with Airbus A320s instead. The last flight will start off in Washington DC on October 28th and end up in San Francisco where it will be prepared for its retirement. The airline was only flying 737-300â€™s and 737-500â€™s and most likely the Airbus A320 will replace the lost 737â€™s.