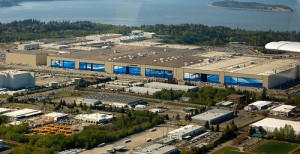 Once the dust settles on this, we will take a look at why this happened and what this means for the future of Everett, and the production of new planes. Until then, please feel free to follow Flight Blogger for up to the minute information.

some good news is better than none!