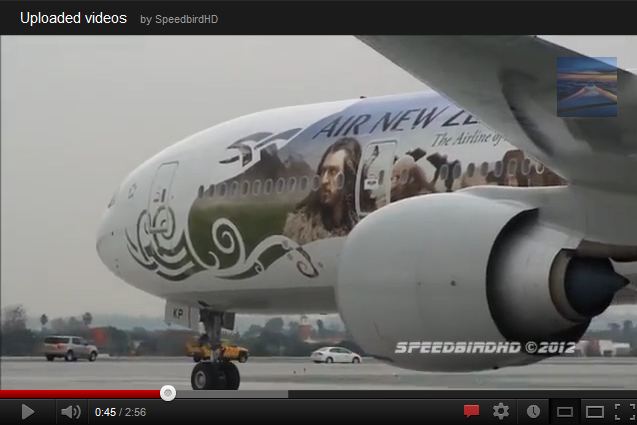 CLICK THE IMAGE to view the Air New Zealand Hobbit 777 at LAX. 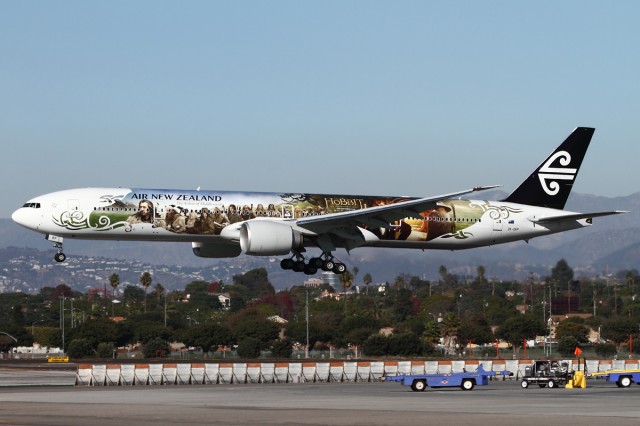 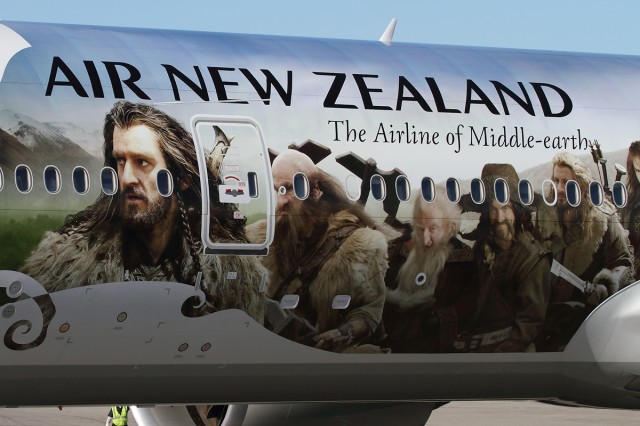