My apologies. My subject might be a bit misleading. Or maybe totally misleading. One might even call it a fib. Well mostly a fib. I do have a cat. His name is Harley, but goes by #A380CAT. Although he might tell you otherwise, he has never flown or landed a plane… he mostly just eats and sleeps.

I do have “some actual legit stuff”, which is really a yearly review. Yes, yes, everyone does a yearly review this time of year, and every year I start to get annoyed after seeing about 100 different versions or so.Â  Then I become a hypocrite and write one for AirlineReporter. I figure since I am going to look at the yearly data anyhow, why not share? But I figured if I added some crazy cat stuff to the story, maybe it would make it more interesting. Keep on reading to see our year end stats and also more of my cute kitty cat! Here we go…

I know, I know… everyone and their mom does “year-end review” stories. I am adding one more. Really, this is more for me and our team to look back to see what and how we did for the year. While I am at it, I might as well share, right?

This was the first full year where I sort of half-assed it. Probably not the right word to use, but I am going with it. July 2018 will mark the 10th year I have been running this site. A decade. For many of those years we published one story per weekday, week after week. That takes quite a bit of time. Even just editing and formatting another person’s story can take hours. And all those emails — they never stop.

I was driven by passion and love of airplanes. I also was hoping to make this a full-time business. In 2016, I was given the opportunity to try to make that happen and I hated it. I started to lose the love for the site and that wasn’t cool. So, I decided to get a job that I love and turn AR back into a hobby. This was the right call — I am happier now than I have been in a long time.

Of course there have been consequences. We have moved from a very consistent five stories per week to one, two, maybe three. I think there was one or two weeks with zero.Â  I wish we could have daily content — I love reading our stories myself. However, the time commitment wasn’t sustainable, and that’s okay.

The number of stories might be down, but I don’t think we have half-assed the quality of our content. I am really proud of our stories and what we have been able to accomplish this year. I feel so grateful to have so many amazingly talented and passionate folks that have been able to share their experiences on AR.

Of course it is nicer when we write stories and people are there to read them. As expected, our traffic is down compared to previous years, but not as much as I thought. We still had over 3 million visitors to the site in 2017 and we’ve grown to over 100,000 Twitter followers. A huge thank you for sticking around with us, and hello to our new friends!

Alright, let’s move a bit away from the emotional stuff and let’s get into some stats (hey, we have something for everyone here).

Let me be honest. I sort of roll my eyes a bit every time I see one of these â€œyear-end reviewâ€ type stories. I donâ€™t know why. Maybe I am not really that into the whole â€œnew year, new beginningsâ€ sort of thing (I never do a new year’s resolution). However, it is a spot in time to check in and sort of see where AirlineReporter is and compare to previous years. Since I am taking the time to look at all our analytics and think about 2016, I figure I might as well paste a few stats into a story, share them with you, and add some commentary. Spoiler: 2016 was a pretty slick year! 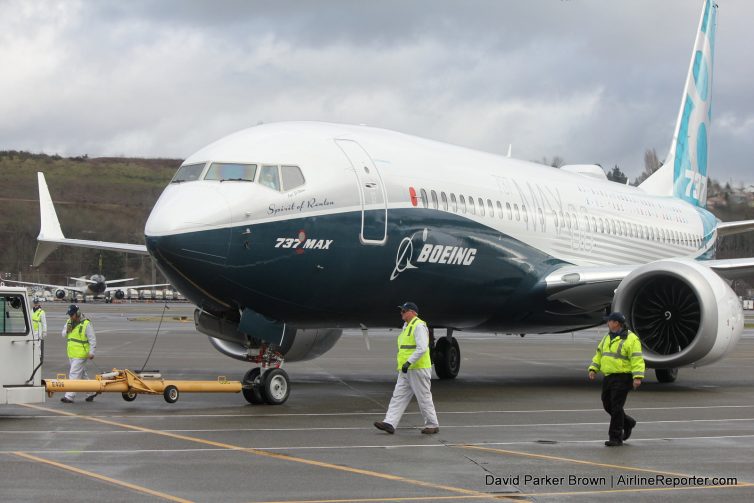 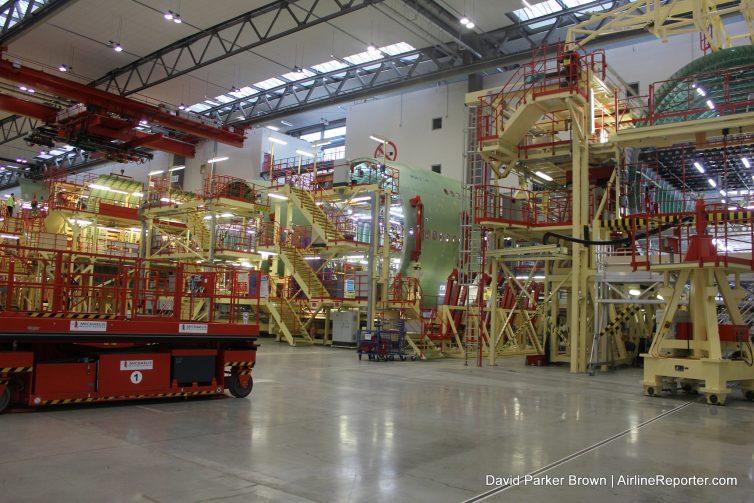 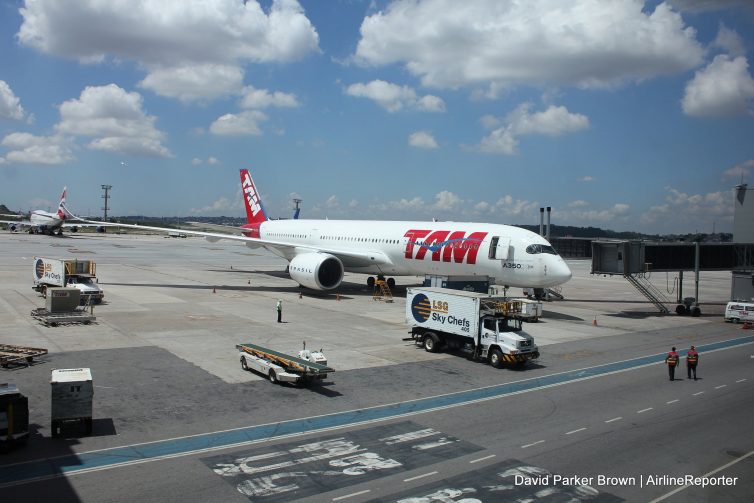 From year to year we have seen great growth. 2016 wasnâ€™t about additional readership or miles flown, but about something much more important to me: growth of love. As I wrote a few weeks ago AirlineReporter and I had an interesting year together. An important year. One that will shape the future of the site, our writers, and our content. I think mostly for the good. That said, I have been very happy to see that even with lower content, we didnâ€™t see a huge drop in traffic and your comments seem to be up (thanks)! We have also just hit 90,000 Twitter followers and expect to hit the 100,000 mark later this year. That’s freak’n awesome.

Letâ€™s run through some of these stats. Hold onto your seats, this is going to be a slightly better than average ride! 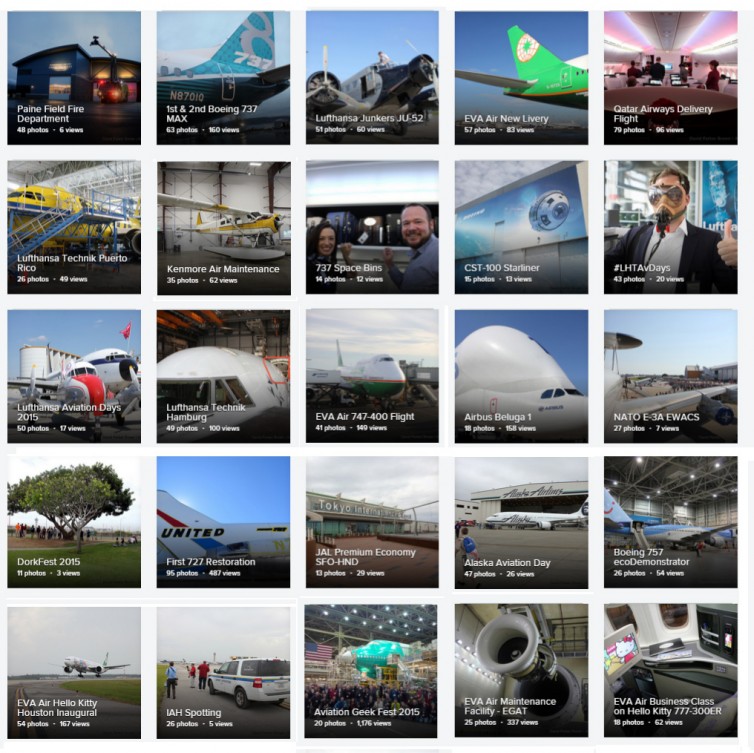 Just some of the adventures we had in 2015… good times

Another year has passed, which means it is time to do a re-cap. With any year-end review, it is great to remember what we have accomplished and see how we have grown and changed since we started in 2008.

We are once again humbled to have the opportunity to experience the things we do. It has taken lots of hard work, and we are always excited to be able to share them with you!

Our team has now grown to over 30 writers, located in 18 cities, on four continents. We have been keeping busy, flying over 600,000 miles this year, making our grand total over 1.4 million miles. We are just short of 75,000 Twitter followers, our Flickr views have passed 7.6 million, and YouTube is now over 2.3 million views. ReadershipÂ is at a all-time high and we just love that you seem to (mostly) like what we do!