I think many people have a child-like persona that lives inside them. I know I do. When I had the opportunity to hang out with the fine folks at the Paine Field Fire Department,Â my inner seven-year-old was not only excited, but very jealous of my mid-30sÂ self.

I think my initial pitch was to do a story about how the Paine Field Fire Department operates at the airport — and it was very professional-like. When they told me they would love to host me for a story, I couldn’t help but askÂ if I could turn on the lights and sirens. They told me they could arrange forÂ much more than that.Â I was down! 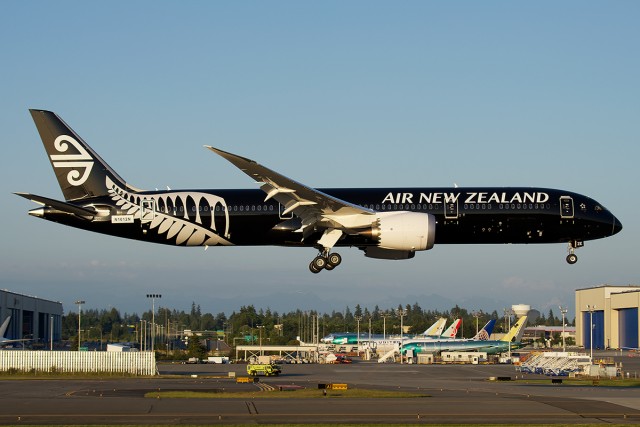 Snohomish County was going to get a passenger terminal one way or another. American development corporation Propeller Airports has been granted a long-term land lease, to the tune of an eventual $25 million, to construct a two-gate terminal at Paine Field (KPAE). This is the airport, asÂ most of you probably know, where BoeingÂ builds the 747, 767, 777, and most 787s.

The airport will be operated as a public-private partnership between Propeller Airports and Snohomish County. Paine Field currently operates with a total of 305 daily movements (very few of them are actually Boeing’s). The airport has been described as operating at a mere 45% capacity. This terminal will likely kick that upÂ an additional 5%, better translated as an additional sixteen aircraft movements.