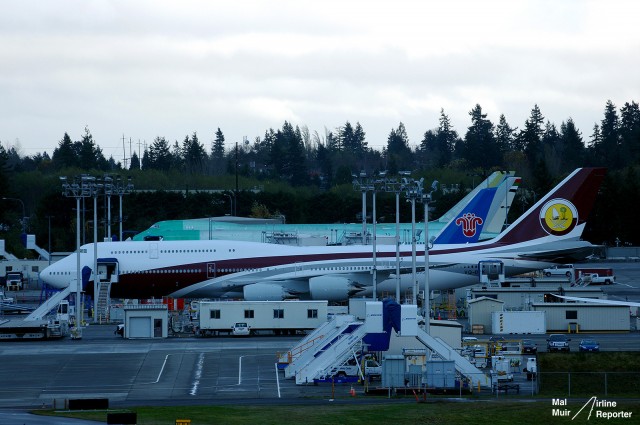 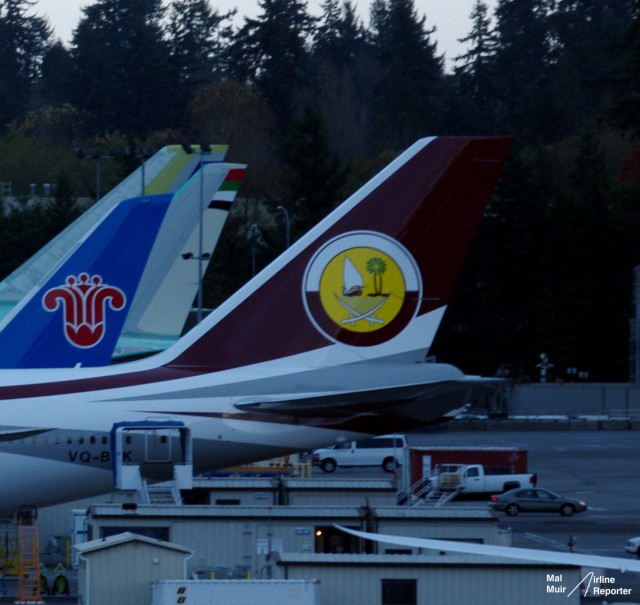 Also, most of the aircraft in the Qatar Amiri Fleet wear a very similar livery to Qatar Airways, which this plane obviously does not. The logo on the tail first struck me as something from the Middle East. After some additional research, I found, it is actually the logo for the ’œState of Qatar.’ 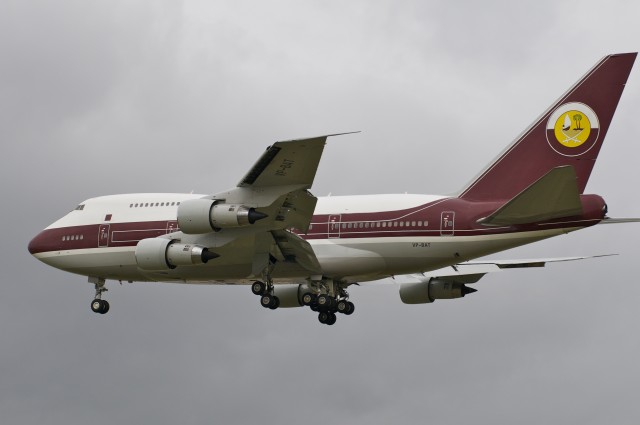 Could this new 748 VIP be Khalifa bin Hamad Al Thani’s new personal jet? Is this aircraft the first ’œofficial’ 747-8 VIP of the Qatar Amiri Fleet with a new livery? Is it destined for the Amiri Fleet and registered in Bermuda for reasons unknown? Or is it destined to someone else affiliated with the state of Qatar?