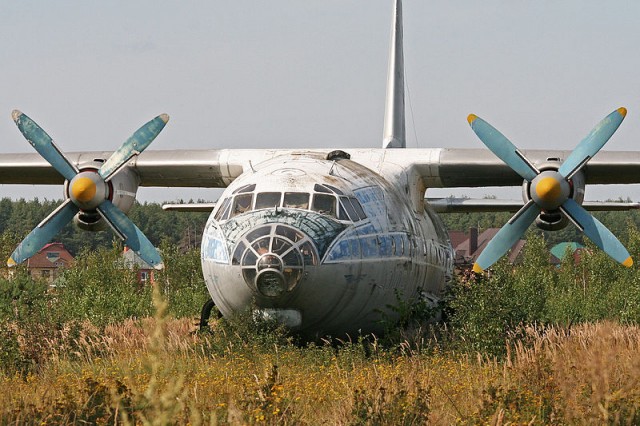 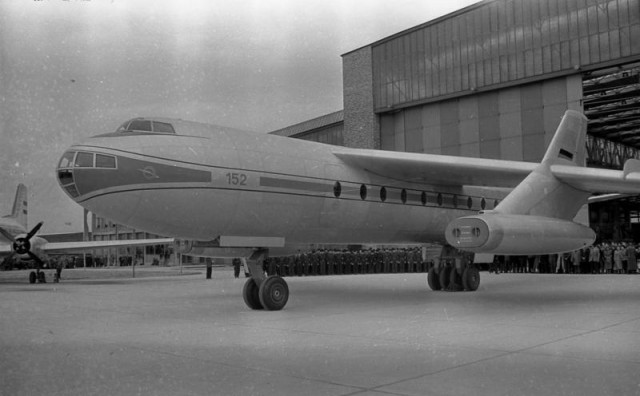 Antonov’s AN-24 is probably the easiest of the classic Russian aircraft to hitch a ride on.  With at least 800 still in service in eastern Europe, central Asia, Cuba, and Africa, usually all it takes to fly one is a creative routing. Of course, none of those AN-24 are operated by Air Koryo, the national airline of North Korea.

The AN-24 is a stereotypical high-winged turboprop. More akin to the classic Dash-8s, rather than the newer Q400s. It was built to take off from nearly anywhere and land on the most ’œunprepared’ airfields Soviet surveyors and engineers could throw at it. P-537, the AN-24B I flew on, landed in Sondok shortly after my arrival flight via an Air Koryo IL-76.

We were not allowed to photograph the interior until after lunch in Hamhung, but were permitted to walk around the airframe and take plenty of photographs. After lunch, I fought my way to the front of the line to ensure that I would have the opportunity to take an unobstructed cabin shot. My patience and persistence paid off.