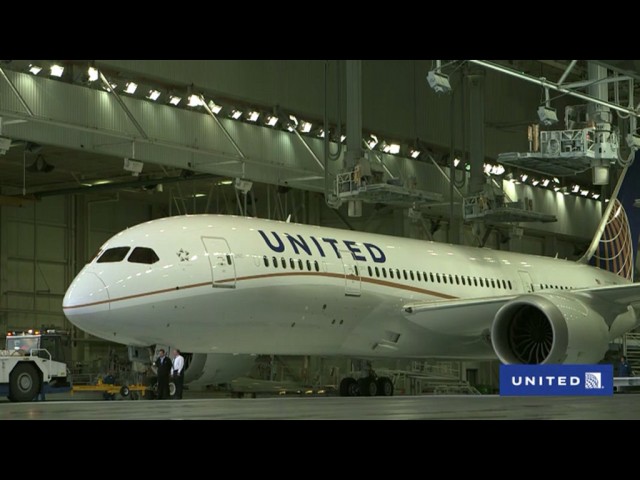 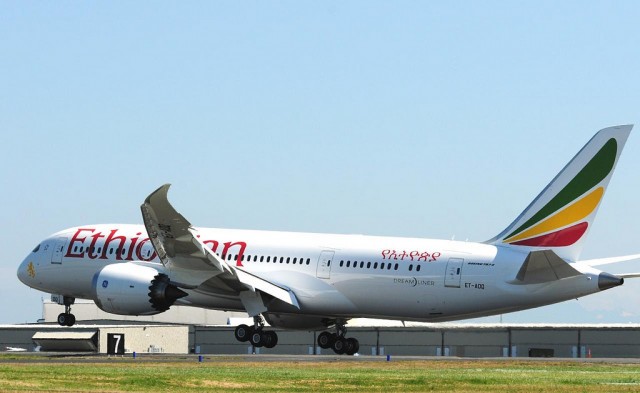 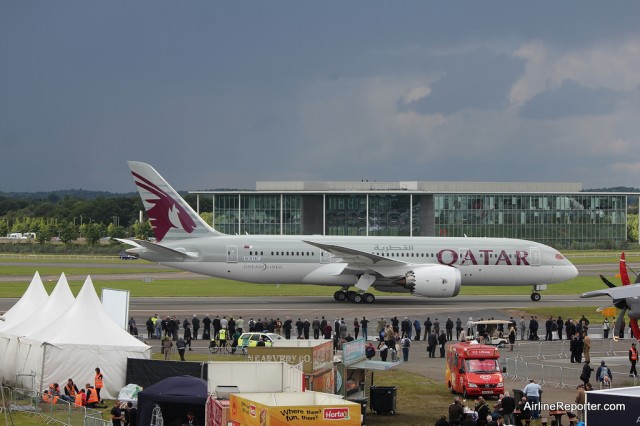 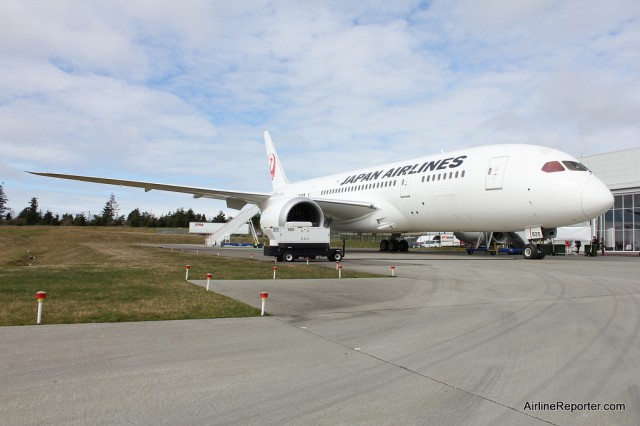 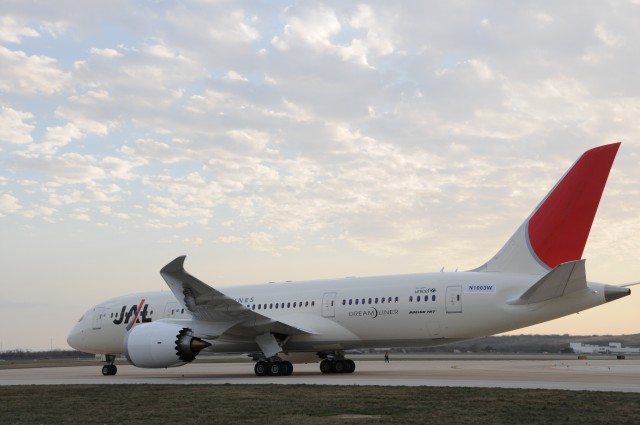 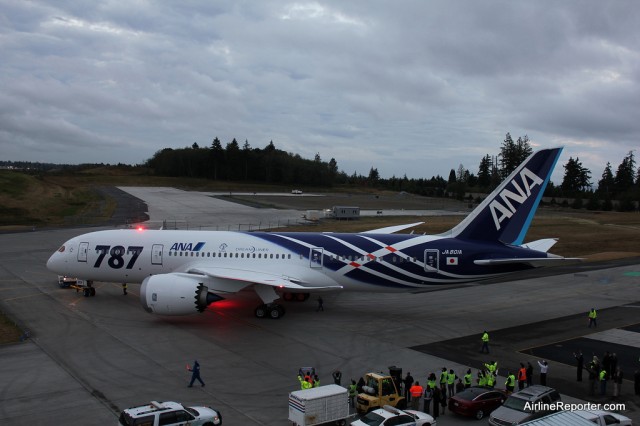 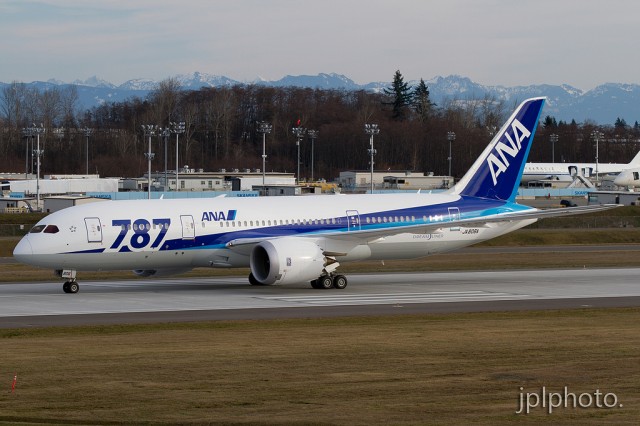 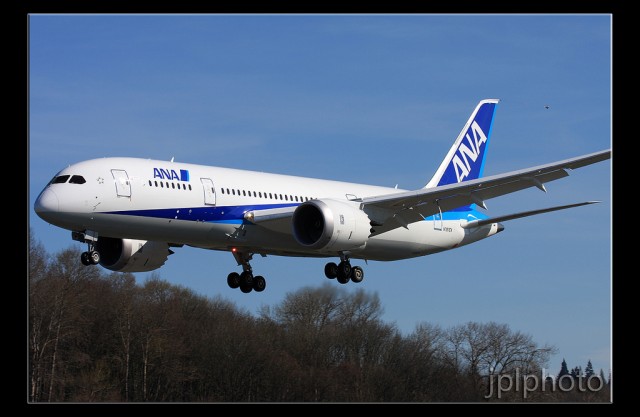 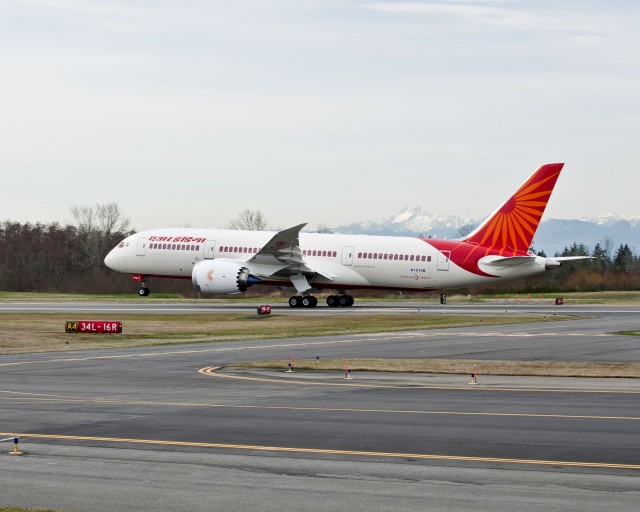 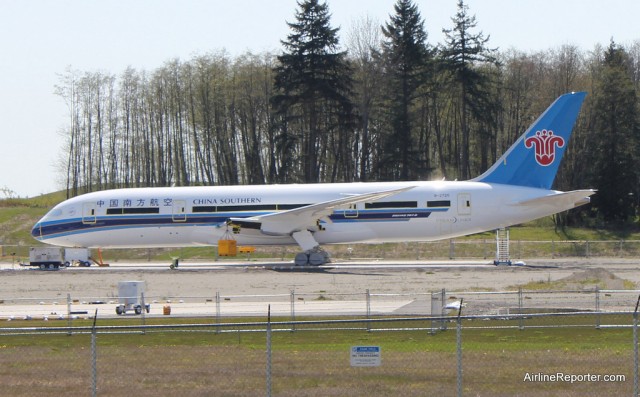 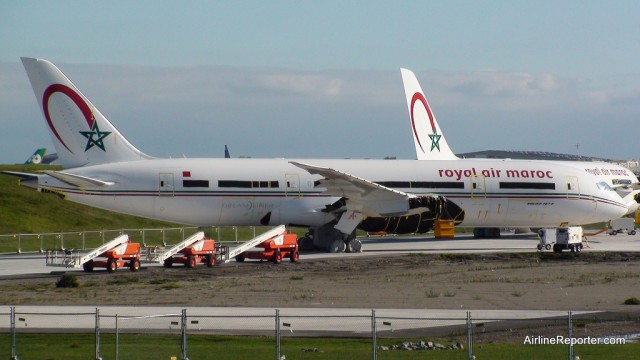 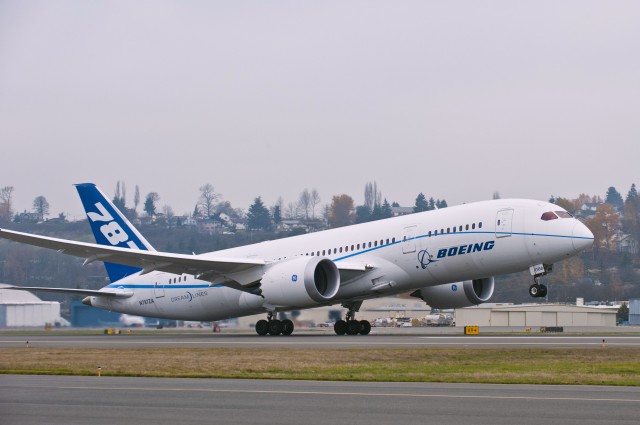 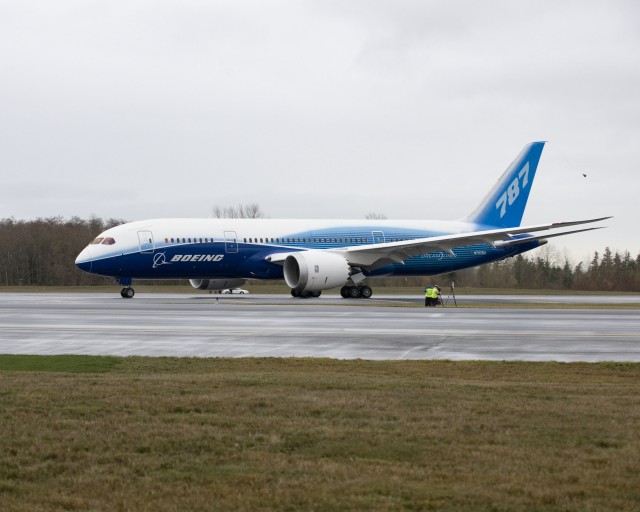 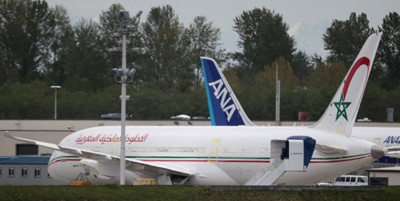 On Friday, the 17th Boeing 787 Dreamliner made it’s way out of the paint hangar. Due to not having my camera and short on time, I wasn’t able to get up to Paine Field myself to take a look, but luckily the Seattle PI did get a photographer out there.

There are also two all-white Boeing 787’s (photo from @ImperfectSense)  sitting out on the line for LAN. Some think they might be willing to paint them in a special livery, but will have to wait to find that out.

Also check out the other great pictures that Josh Trujillo took while at Paine Field on Friday.

Wandering around on Airliners.net, I found the first pictures I have seen of Royal Air Maroc’s Boeing 767-300 which had a hard landing back in April 2009. The aircraft was cleared to land at JFK (flying from Morocco).

After the landing there was no obvious damage to the plane and it was set up for the return flight. Then the flight crew noticed the damage during the walk-around and it is expected to cost up to $10 million to repair the damaged plane. It is currently thought that the incident was caused by wake turbulence.

It is scary to think what might have happened if the plane would have taken off without the damages found. And to think this damage was found in the dark during the walk-around! That must have been one hard landing for everyone aboard for sure.