This past September, I was fortunate enough to attend the Red Arrows’ media event in Vancouver, BC.  During the event, I was given the opportunity to meet and interview Steve Morris, a senior pilot with the aerobatic team. In addition to learning about Steve’s day-to-day role with the Royal Air Force (RAF), he also talked about his career plans after aerobatics. 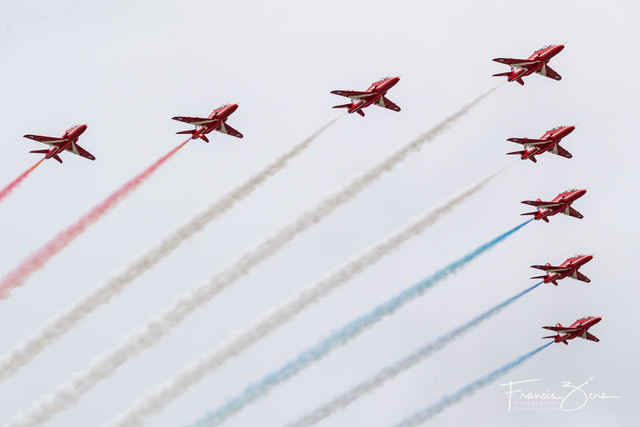