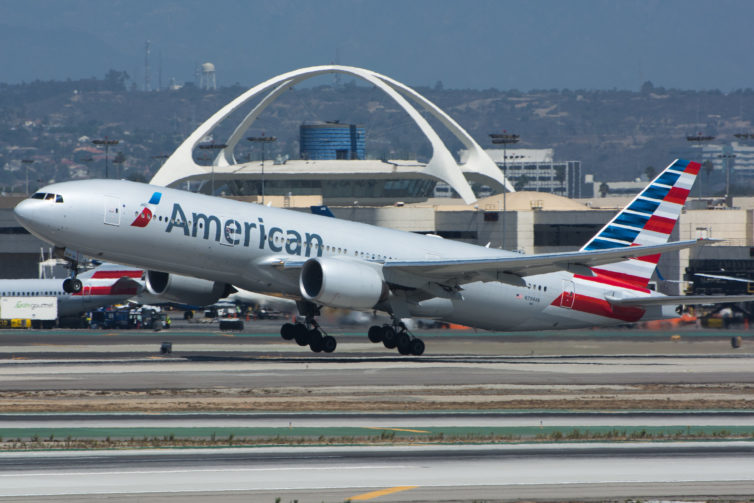 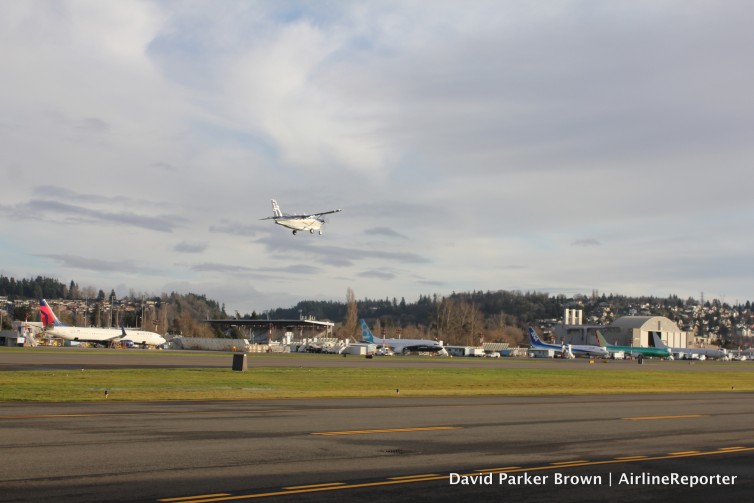 Well, because you are directly contributing to the financial well-being of the airport. And no, I am not talking about supporting the airlines, who in turn pay the airport to offer their services. And I am not referring toÂ your purchase of concessions in the terminal before your flight, or the fee you paid to park, or for gazing at the advertising that companies pay the airport top dollar for.

Rather, I am talking about a nominal fee that is applied to your ticket that goes directly into the airportâ€™s coffers. This fee is the “Passenger Facility Charge” or PFC, and itâ€™s a huge lever in commercial airport infrastructure investment.