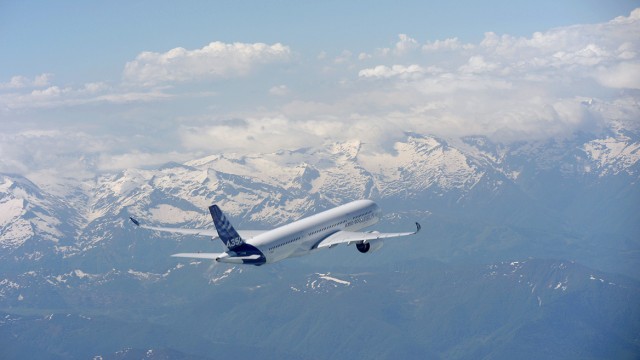 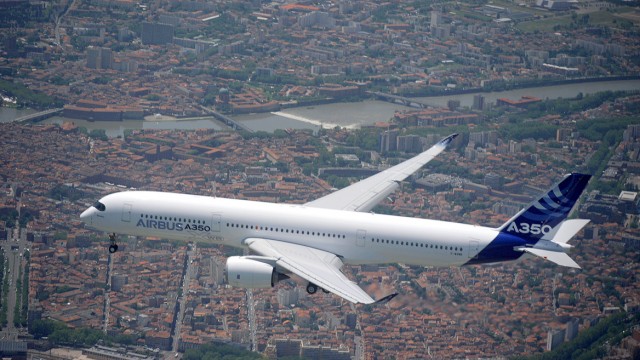 This post will be updated as new Airbus A350 events unfold. All times will be in PST, nine hours behind local time in Toulouse, France.

6/13 10:20pm – We made the mistake of time zones. Toulouse is in CEST, but Airbus was reporting times in UTC. Our apologizes. The live stream should start at midnight PST, the first flight is set to happen at 1am 6/14 PST. Thanks for Chris with Airchive.com (who is in Paris) for confirming.

6/13 8:00pm – Although the Airbus press release said live feed will start at 10pm PST, the live feed code above shows midnight. Trying to clarify, but we might just have to wait and see when it starts.