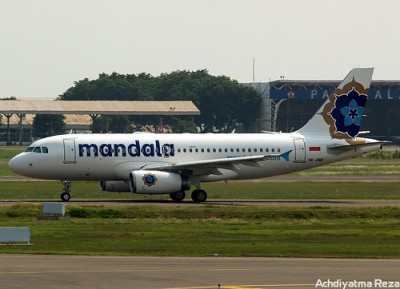 After a series of accidents, the European Union (EU) banned all flights based in Indonesia in June 2007. Garuda Airlines, Airfast Indonesia, Mandala Airlines and Premiair were all taken off the ban list recently and will have the right to fly in EU airspace. The European Commission, who removed the ban, stated “significant improvements and accomplishments of the Indonesian civil aviation authority are recognized in the area of safety”.

EU Transport Commissioner, Antonio Tajani is hoping this (and the recent Yemenia Airlines crash) will renew the debate with having international blacklist of airlines felt to be unsafe.

With airlines from the around the world having different safety regulations, having some formal and easy way to rate the safest and least-safe airlines would be beneficial, but maybe not possible. Who would police the list? Who would determine the criteria? Could one country or organization step up to create a list that the flying public could reference when choosing an airline?