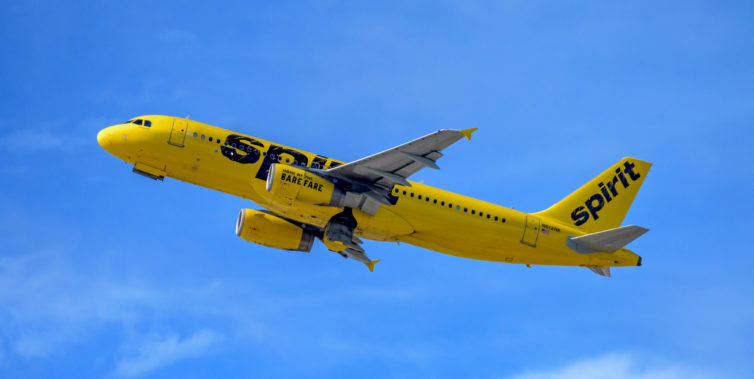 Often, people try to avoid the ultra-low-cost carriers (ULCC), but I have been wanting to try Spirit Airlines for quite a few years now.Â  During a recent trip from Seattle (SEA) to Los Angeles (LAX) with my girlfriend, I ended up having that chance… kind of.

18,000 lbs of supplies are in the hands of the people of Aguadilla thanks to @SpiritAirlines & @LHTechnik. Operation: Puerto Rico Care-Lift pic.twitter.com/wfU7EWbN4S

I paid a mere $16.11 for a one-way Spirit Airlines Bare Fare flight from Kansas City to Dallas. Crazy, right? It gets crazierâ€¦ $14.24 of that ticket went to the “Government’s Cut,” (Spirit’s words, not mine) that is,Â various government-imposed fees and taxes. Of the remainder, a single penny went towards the base fare, with the final $1.86 going to what Spirit refers to asÂ “Unintended Consequences of DOT Regulations.” Depending on where you sit on the regulatory fence, the actual revenue fromÂ my Bare FareÂ was either a penny or $1.87.

Either way, the airline was bound to make money off ofÂ me from their various fees, right? After all, that’s what Spirit is known for: evil fees. But, what if I went totally bare and instead just paid only for “ass plus gas” (again, Spirit’s words, not mine). Do people actually do that? I did… for science. 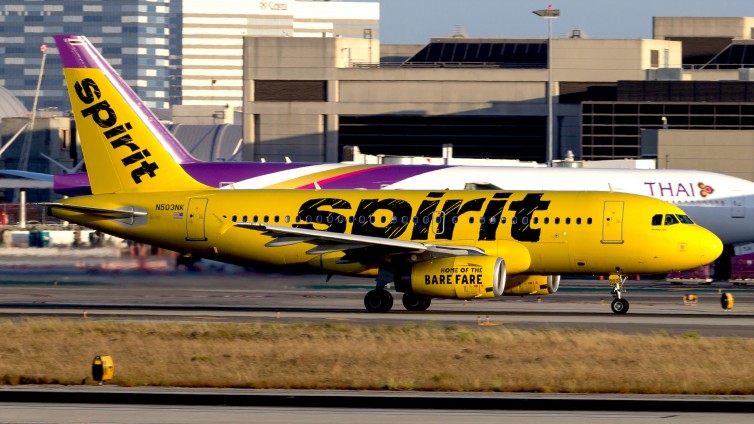 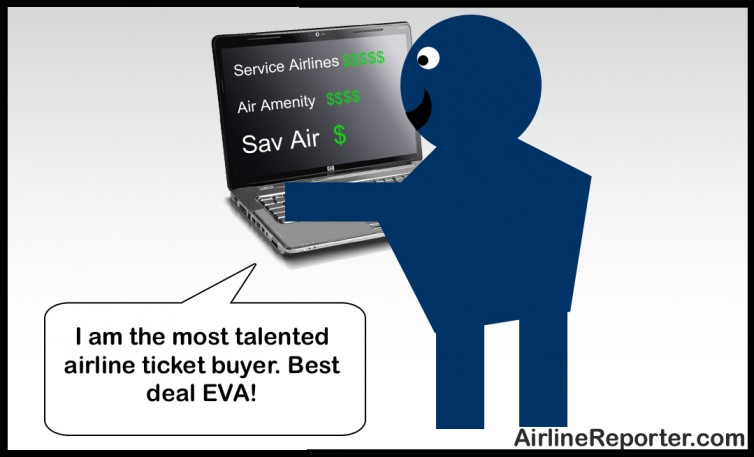