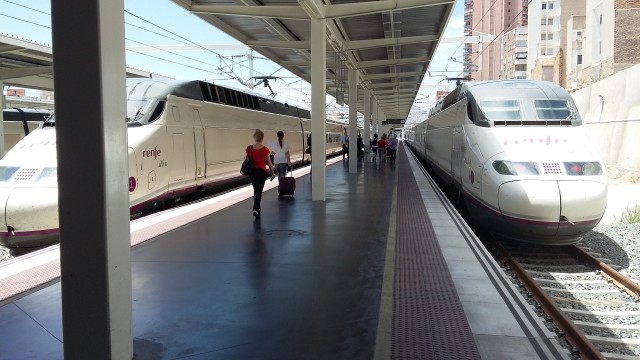 Spain is a proud and mesmerizing nation, perched on the Iberian Peninsula on the southwestern tip of Europe. A country that conjures many festive, passionate, and eye-watering images, as well as its fair share of sometimes erroneous stereotypes. It’s a stretch of land that is as diverse in its geography as its people, cuisine, customs, and its four official languages ’“ yes, contrary to what many believe, there are four main languages and a few offshoots from some of these that are just as official. 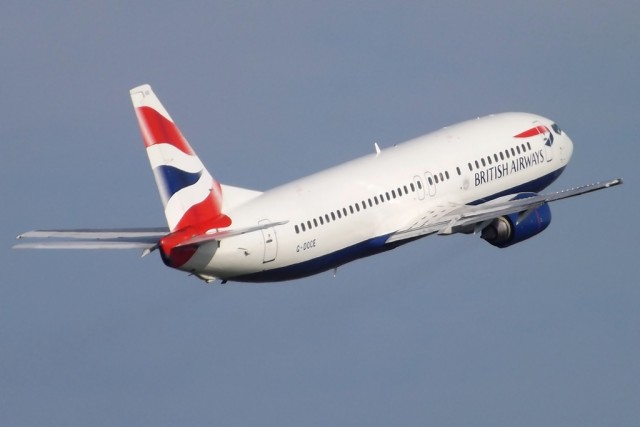