Southwest Airlines’ BYOD IFE is powered by the bump magnified above (A B738 at HNL following the airline’s first Hawaii validation flight in early 2019). – Photo: SWA Media. Edits: JL Johnson 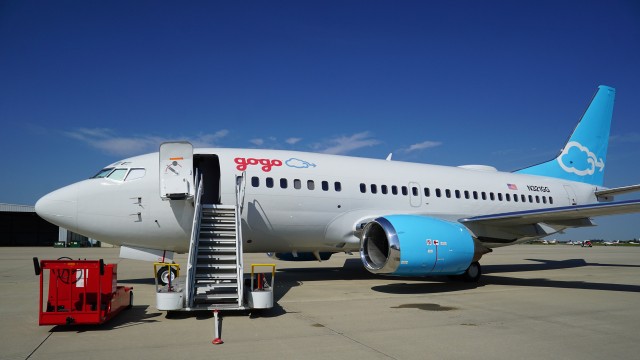 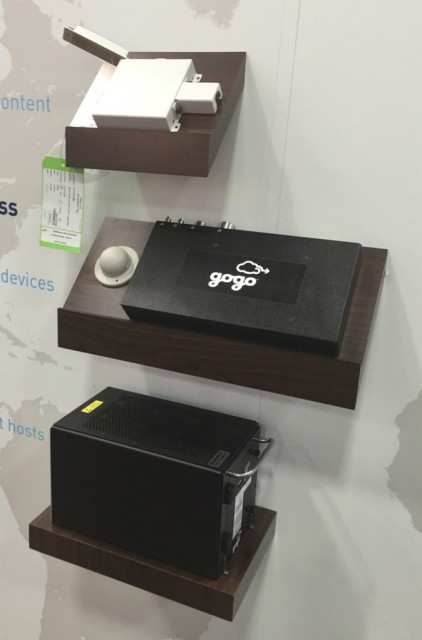