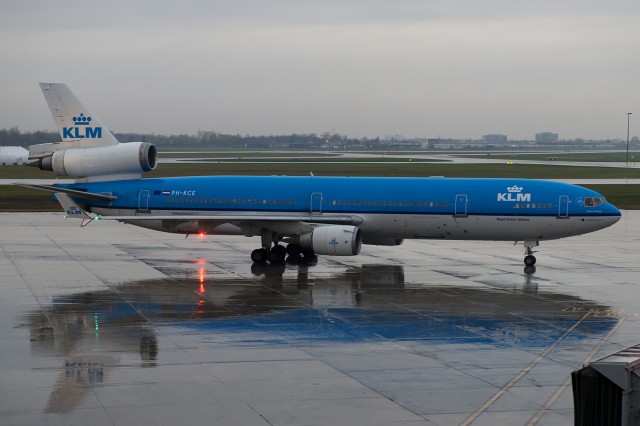 In October of 1934, KLM (Royal Dutch Airlines) took delivery of their first Douglas aircraft: a DC-2. Â This DC-2 was entered into an air race from London to Melbourne. It placed second. Not only did it place second, but it did so carrying a full passenger load. Fast forward to 1993. KLM took delivery of their last, now, McDonnell Douglas aircraft type – the MD-11. Unfortunately for us enthusiasts, October 25th (when KLM’s summer timetable ended) would not only mark the end of the MD-11, but the end of KLM’s eighty-year history of commercially operating McDonnell Douglas aircraft. 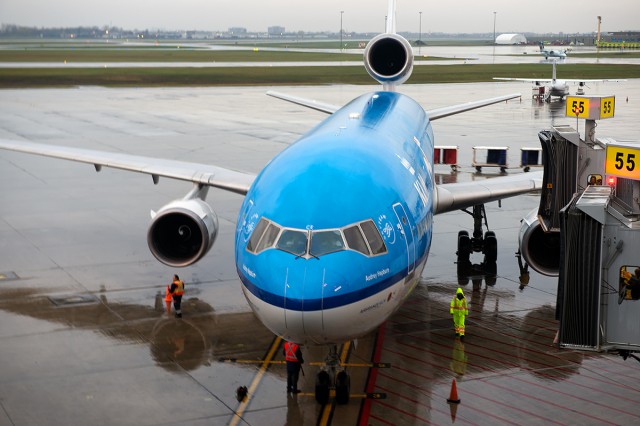