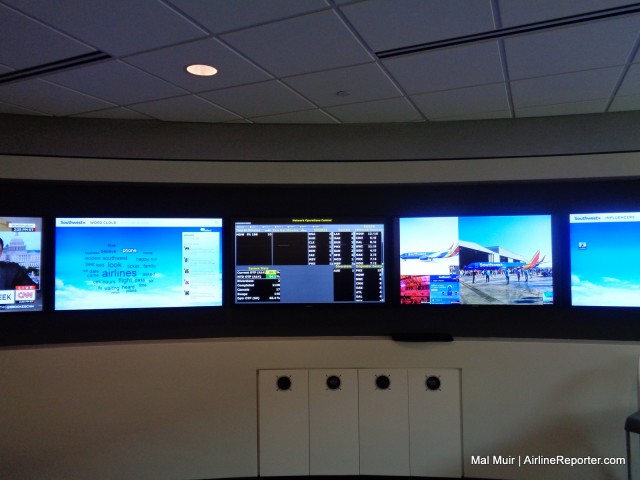 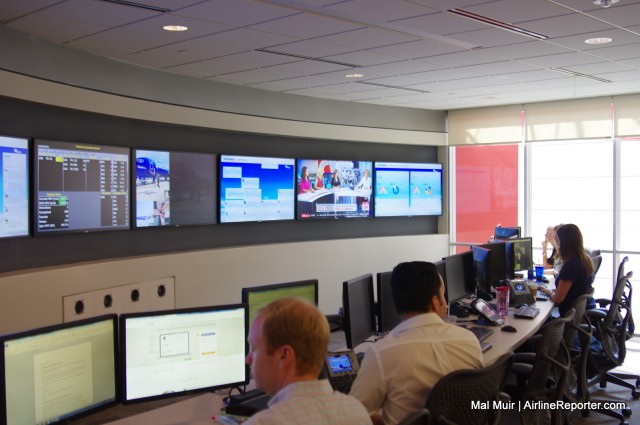 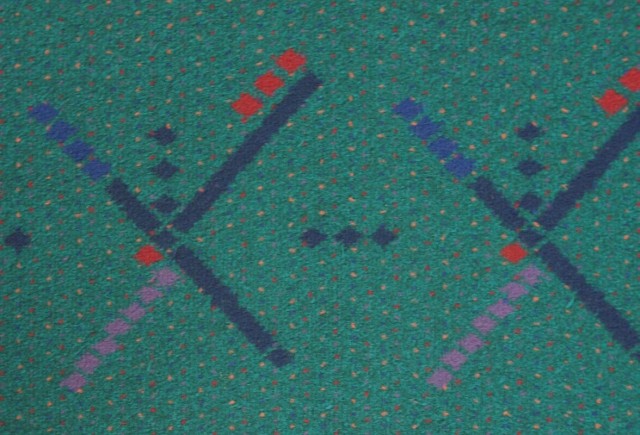 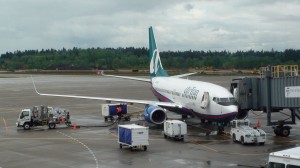 AirTran Boeing 737-700 at Seattle when I flew them last

I have mentioned a few times in my blog that for my “real” job I work at a local university. Right now the students are about ready to have finals. You can always tell since the library gets full and students start to have stressed looks on their faces (how I do not miss those days). But with finals, soon comes a well deserved spring break.

Enter AirTran’s U program, which allows college students to purchase cheap standby tickets — arriving just in time for those spring breaks. There are two things most college students like: FaceBook and saving money and AirTran is happy to meet those needs.

AirTran is also launching the Creeper Sweepstakes (people surfing FaceBook are called “creepers”) via the AirTran U FaceBook page where college students can win a free round-trip ticket on AirTran.

My mother still tells me stories when she was in college she would always fly standby on the cheap. At a time when we hear more and more about airlines charging to fly standby, it is refreshing to see an airline to help college students have an awesome spring break.