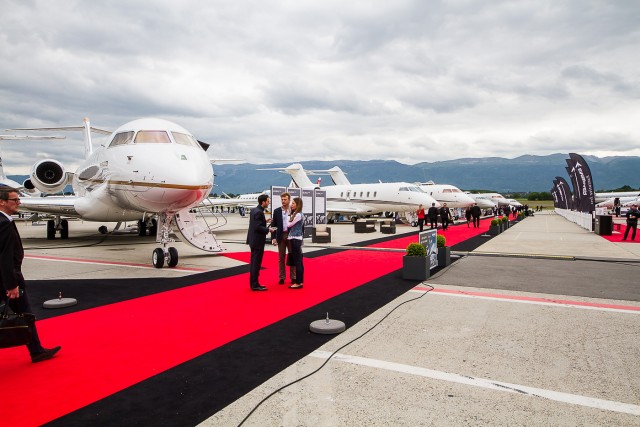 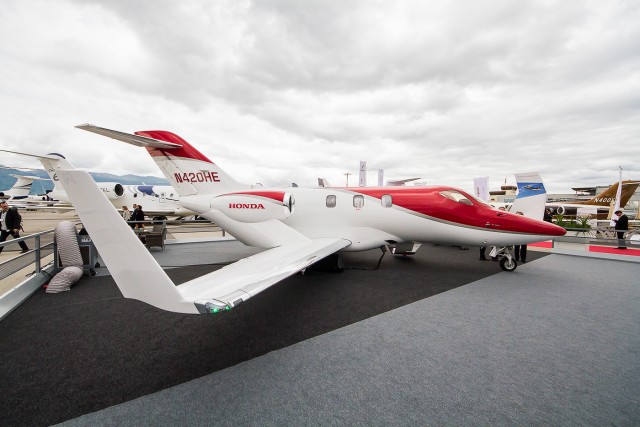 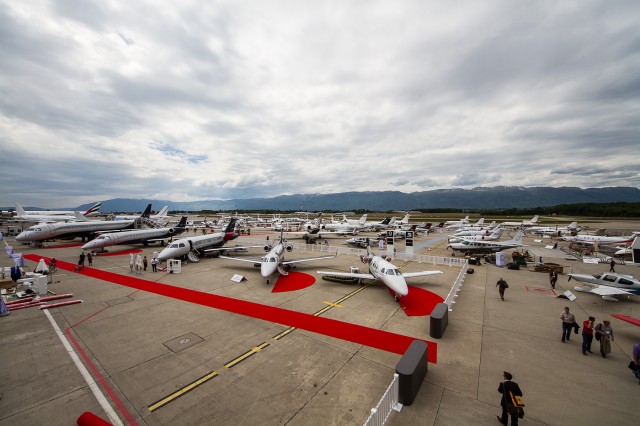 I was fortunate enough to be able to attend this years EBACE and, for me, as with last year, it wasÂ an excellent show with many new concepts unveiled within the business aviation sector.