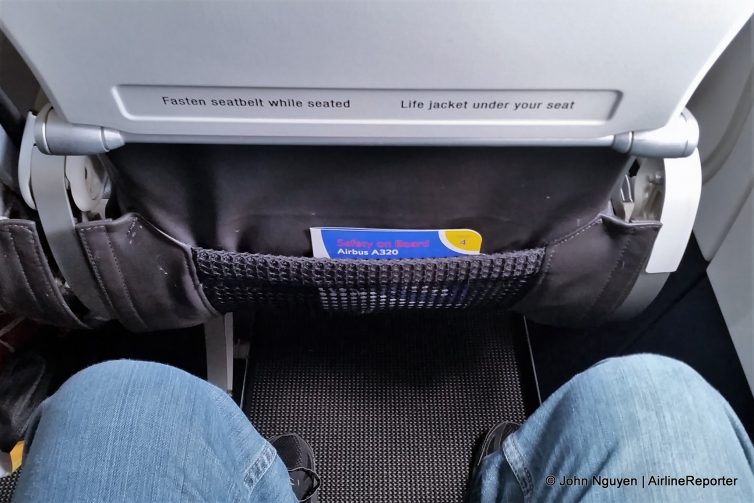 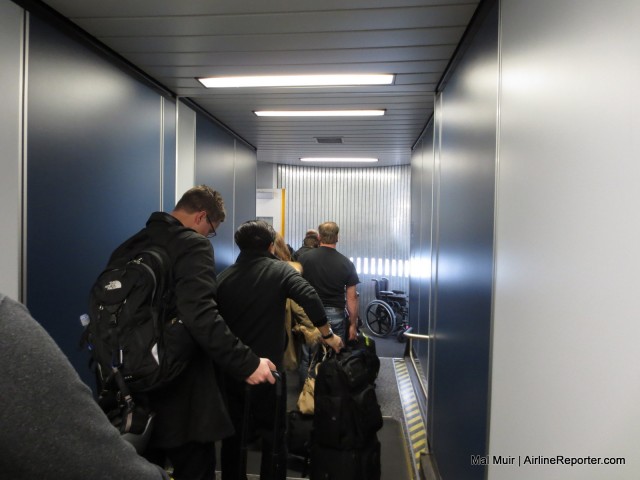 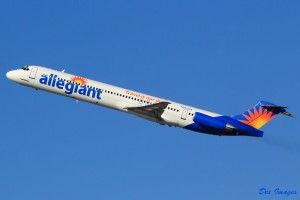 Currently, Spirit Airlines is the only US-based airline that charges for carry-on bags. They too are an ultra low cost carrier and first received a lot of flack when they announced the new fees. However, it doesn’t seem to botherÂ travelersÂ enough, since the airline has continued to make additional profit on the fees. For the first quarter of 2011, Spirit doubled their bag fee revenue compared to first quarter 2010 and average non-ticket revenue per passenger increased by 37.9%.

When asked what Allegiant’s future plans are for charging a carry-on bag fee,Â Jordan McGee Director of Allegian Corporate Communications explained, “It’s really too premature to provide any further info on potential charges for carry-ons.” However, she confirmed that Allegiant is, “considering it.”

For me, this is not a huge surprise and I have been waiting for Allegiant toÂ announceÂ such a fee. Allegiant’s model of providing cheap prices, with fees for everything beyond getting you from point A to B seems to welcome a new fee like this. You better believeÂ otherÂ airlines are watching how Spirit and Allegiant are doing with carry-on fees and it might not just be ultra low cost carriers having them in the too near distant future.