In early 2015, in preparation for the construction of its giant new Aviation Pavilion, Seattleâ€™s Museum of Flight moved its Boeing 727 (formerly American Airlines N874AA) from the parking lot on the west side of East Marginal Way where it had been displayed along with other large aircraft. Instead of being towed to the museumâ€™s air park with the other planes, it was towed all the way across King County International Airport (also known as Boeing Field) to a parking stall.Â Rumors swirled that it was headed for a new home, an unnamed museum in the Midwest.

On March 3, the mystery was solved when John Roper, the executive director/board member of the National Airline History MuseumÂ (NAHM) in Kansas City, Mo., signed the transfer paperwork alongside Museum of Flight CEO Doug King and COO Laurie Haag, officially transferring ownership of the aircraft to the Midwestern museum. 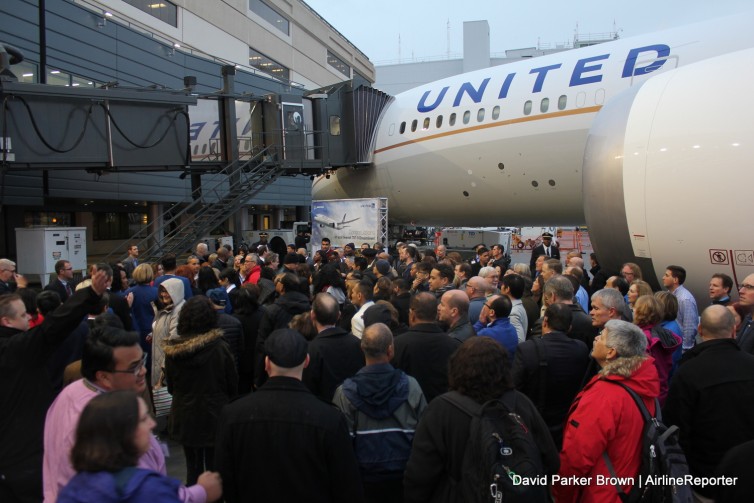 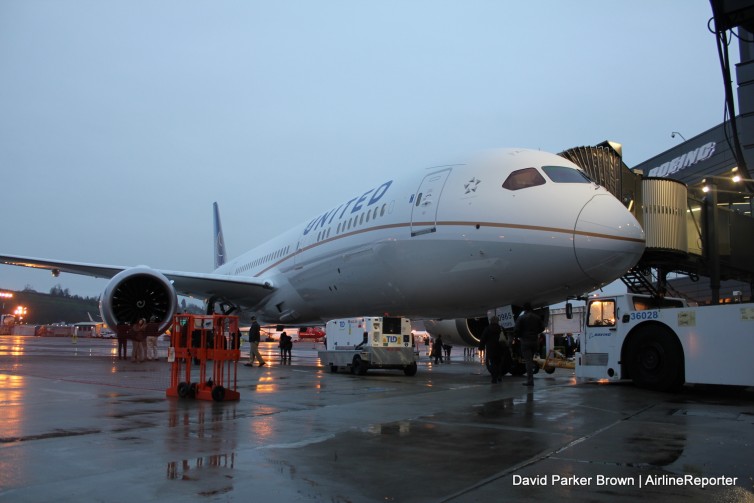 The 90,000 sq. ft. building is more than twice the size of the previous facility, whichÂ was located on the same site. It took 15 months to demolish the old structure, build the new one, and renovate some of the adjoining office spaces. According to Boeing officials, the new facility was needed to better accommodate the ever-increasing production rates for theirÂ 737 line. The current production rate for 737s is 42 per month, and planned rate increases will take that number to 52 per month inÂ 2018. 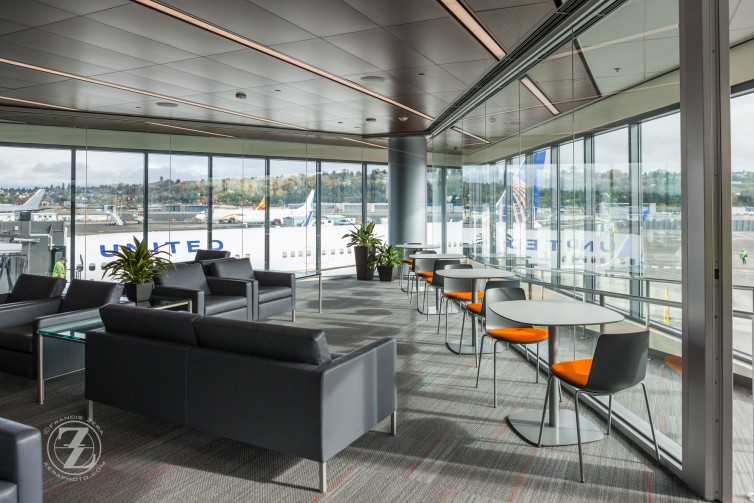 There are few aircraft as readily identifiable as the 747-200B/VC-25 known as Air Force One (even though there are actually two of them; more on that in a bit). The aircraft is designed to ferryÂ the President of the United States, other elected and government officials, VIPs, and the White House press corps, anywhere in the world and in high style.

Suffice it to say that, wherever Air Force One shows up, interest (and security) are high. For the recent Seattle visit, on October 9th, local AvGeek interest was strong, and at least one of the sanctioned airport viewing areas was keptÂ open for public viewing.

Speaking of security, there are two identical VC-25s, one with tail number 28000 and the other 29000. Whenever the president is travelingÂ on one of them, the other is usually stationed somewhere in the region nearby as a backup. There are duplicate sets of presidential motorcade vehicles as well.