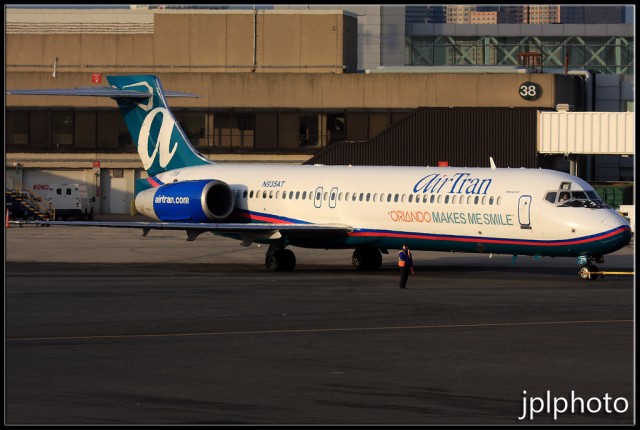 Ahhh. I remember the good ole days when the aircraft were loud, smoked like a B-52 and fuel efficiency was unheard of. No, Iâ€™m not talking about the 60â€™s. Iâ€™m talking about yesterday. 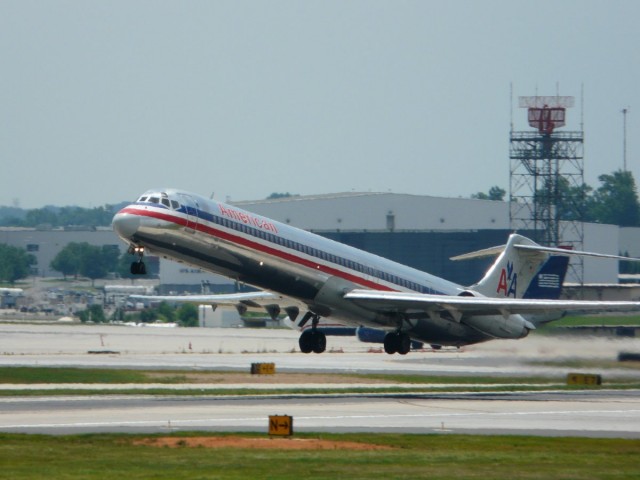 As commercial aircraft manufacturers transitioned from props to jets, Douglas Aircraft Corporation developed a smaller jet aircraft for the shorter range domestic market. The 90â€”seat DC-9 first flew in 1965 and gave birth to additional series, culminating with the 50-series under the original DC-9 design. McDonnell-Douglas introduced its newest, longer version of the DC-9, fondly called the DC-9 Super 80, or MD-80. This 142-seat product of Long Beach, CA got its start with PSA Airlines (eventually to become US Airways). The MD-80 added 15 feet in length and 20 feet in wingspan, resulting in an additional 28 seats to the 139-seat DC-9-50.

Similarly, the MD-80 family (also called the â€œMad Dogsâ€) has improved with each subsequent version. The MD-88 added aerodynamic improvements for longer range, a redesigned tail-cone, and glass cockpit. The MD-90 upgrade increased capacity to 150 passengers and replaced the Pratt & Whitney JT8D engines with quieter, more fuel efficient IAE V2500 engines. Following the merger of McDonnell-Douglas with Boeing in 1997, a further upgrade, the MD-95, was born which eventually became the 117 seat Boeing 717. The 717 added a more advanced cockpit, more efficient engines, fly-by wire controls, and other features to bring it into the 90â€™s and beyond. Strangely, the AFC (or Advanced Common Flightdeck) most closely resembles that of the massive MD-11. Over 2,400 DC-9 series aircraft have been produced over the last 40 years. 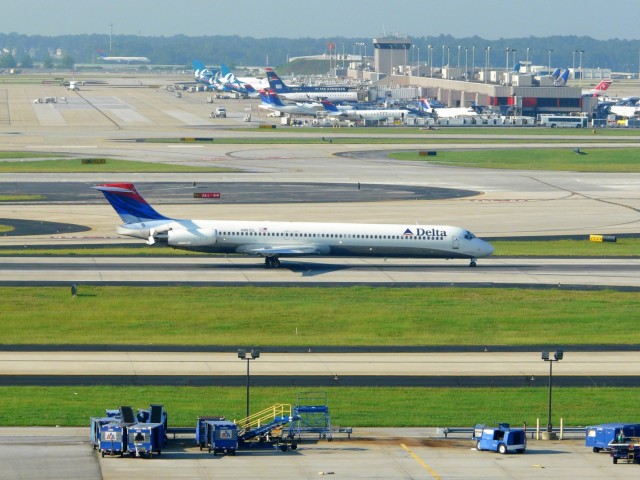 Although the seating configuration is a bit skewed (2-3), today youâ€™ll still find these workhorses on domestic routes for Delta, American and Allegiant here in the US. The Boeing 717 is flown in the US by AirTran (soon to be Southwest) and Hawaiian Airlines. As of midway through 2010, there were over 450 Mad Dogs still flying here in the US with 100 or so still active in other countries.

Its been a long time since my last Mad Dog flight but I was pleasantly surprised last November when I flew with my family on an AirTran Boeing 717 down to Florida. The holidays brought free WiFi and the aircraft just felt newer compared to my memories of the Mad Dogs. Here in Charlotte, there are ample opportunities to spot the Airtran 717â€™s and Delta MD-88â€™s bound for Atlanta as well as the fully loaded American Super-80 bound for Fort Worth that seems to use every inch of the runway on taking off. 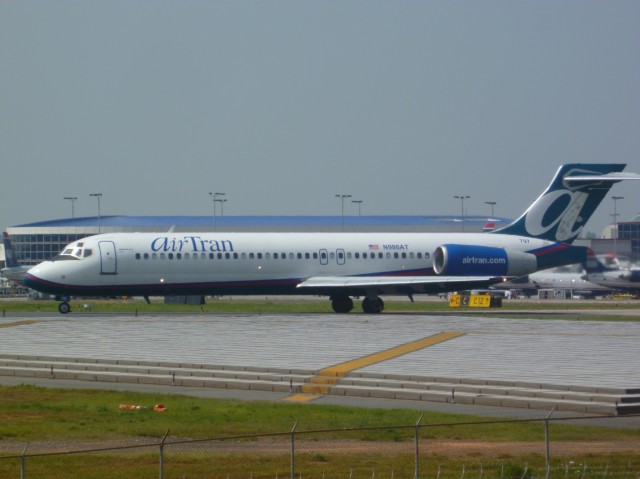 Unfortunately, the sun is slowly setting on these older aircraft as more eco-friendly, and efficient domestic jets continue to enter the market. American recently announced its plan to replace its fleet of MD-83â€™s (in addition to its 757â€™s and 767â€™s) with re-engined Boeing 737 and Airbus A320neo jets and its expected that Delta will follow in its footsteps to stay competitive. Have you had the opportunity to ride on these gas guzzlers lately? Iâ€™d love to hear about your experience. 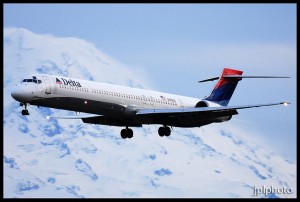 Delta Air Lines has a very diverse fleet of aircraft. Delta currently flies the Boeing 737-700 and -800, the Airbus A319 and A320, the DC-9, MD-88 and has been adding additional MD-90s — which all compete with each other.Â A while back Delta announced they would be replacing their older DC-9s with newer aircraft and at first I assumed it might be with Boeing 737s and Airbus A320s in a move to simplify their fleet by getting rid of the entire DC-9/MD-80 family, but it looks like they are going to upgrade it. Why would Delta buy MD-90s instead of Boeing 737s or Airbus A320s? I think there are a few reasons.

Since Delta is looking to get so many MD-90 aircraft, could it make sense to purchase some Boeing 717s which are based off the MD-90? Maybe. Recently Southwest purchased AirTran, which has over 85 Boeing 717s. Currently, Southwest only has a fleet of Boeing 737s, it could beÂ possiblyÂ they would want to be rid of the 717s. The problem is that Southwest is locked into a contract with Boeing for the aircraft and it is unlikely Boeing would want to let them out. Â If Delta plans to purchase a significant amount of new Boeing aircraft in the future, it could beÂ negotiatedÂ to let Southwest out of their contract early (with Southwest’s approval, of course), allowing Delta to take control of the 717s.

“The MD-90 is a cost-effective aircraft that helps us more efficiently maintain our flying levels as we retire regional jets and DC-9s, so the additions wonâ€™t increase our capacity.” Delta spokesperson Trebor Banstetter told AirlineReporter.com. “Weâ€™ll continue to look for opportunities to acquire used MD-90s in the future as we retire DC-9s and smaller jets.” 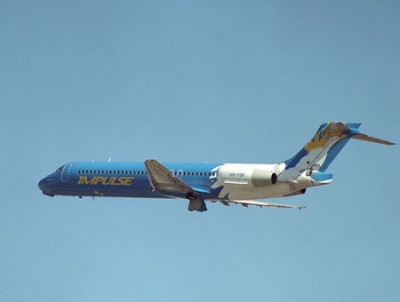